The verycool Cyprus LTE phablet went on sale towards the end of last month in the US for a suggested retail price of $199.90. It is the second-generation device from the Cyprus brand but this time with LTE connectivity. 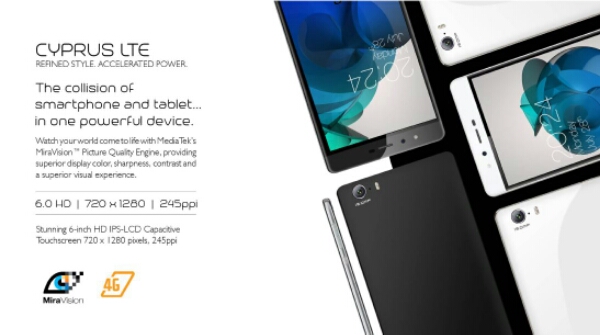 “The Cyprus LTE fuses a tablet and smartphone into one single dynamic device powered by multi-band CAT 4G architecture and‎ delivers the speed, battery life, reliability, and top-quality design that customers have come to expect from verykool.” 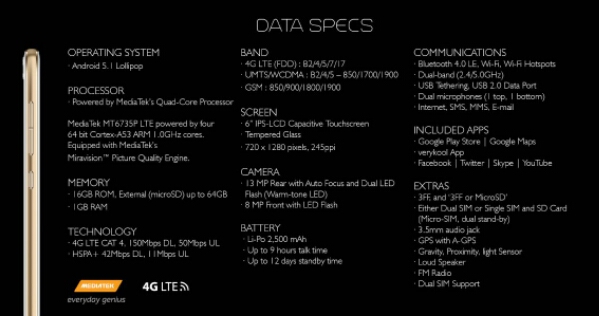 The verykool Cyprus LTE measures 7.5mm thin and is backed by a 2500 mAh Li-po battery which promises up to 12 days of standby time and up to 9 hours of talk time. ‎
‎
‎