Today, LG announced the all new LG G5 and it has already got people talking about it in a lot of ways. The LG G5 is a powerful phone, some great specifications and accessories to go along with it. The phone is pretty much like we had seen in the leaks in the last week. Here are the top 5 features of this device that we can straightaway make out from the press conference itself. 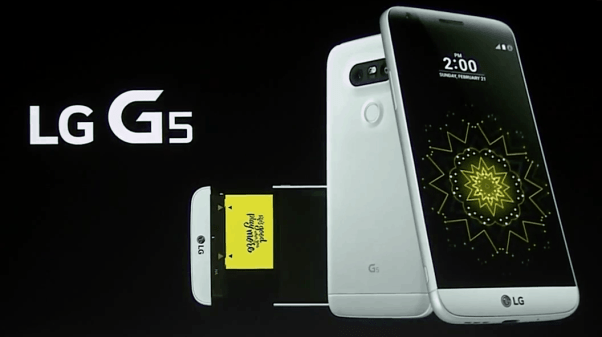 The LG G5 features a dual camera setup on the back, which allows it to take better pictures and have a much wider field of view. The two cameras on the back are 16-megapixels and 8-megapixels respectively. These cameras should work great in theory because we all know that how good the camera was on the last year’s LG G4. Here’s hoping that the camera on this year’s LG Flagship is also amazing. 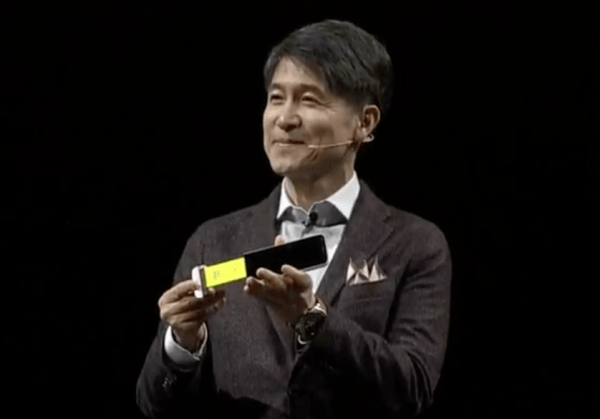 The LG G5 features a modular design, which means that the number of possibilities with your phone has now increased. With modularity, third parties can make their own modules and add additional functionality to the smartphone. Already LG has announced two modules for the smartphone and we wouldn’t be surprised to see third party manufacturers dive right into this and start releasing their own modules as soon as the phone is available. This has definitely opened up new gates in the field of smartphones and the things that we can do with the smartphone.

LG has developed a special type of screen that is an always on style but that does not have much effect on the battery and the processor in the phone. There is a dedicated chip and a memory that functions as this always-on screen. The spokesperson said that this feature will use approximately 0.8% battery per hour, which doesn’t seem that much for this feature.

The all new Qualcomm Snapdragon 820 processor was showcased at CES earlier this year and the Xiaomi Mi 5 was also announced as the first device with this processor. This processor is expected to be much better than the earlier Snapdragon processors and the LG G5 features this processor under the hood.

The design on the LG G5 might be something that a lot of people don’t like. Even personally I don’t like the design that LG has used for the phone. It does not look like a flagship. But if you look closely at the design, you’ll see that the design is a fluid metal body with beveled glass on the front. Even the antenna splits on the phone don’t interfere with the design and you just see one segregation at the bottom with the LG branding.

The storage on the LG G5 is 32GB onboard, but the fact that you can expand it up to 200GB with a microSD card that has a dedicated slot in the phone is a good thing. The microSD card slot saw a decline in the last few years with a lot of manufacturers omitting this small slot. But it’s good to see it back in a flagship phone this year.

Not a whole lot of devices ship with Android Marshmallow right now, and the fact that LG G5 ships with the kind of “latest” version of Android, Android Marshmallow 6.0 raises the bar for other smartphones that will be launched at the Mobile World Congress this year. Having the latest software experience is something that Android users are deprived of, and I feel this should not be the case.