The unveiling date of Galaxy S7 is now confirmed as we are going to see Samsung officially announcing the upcoming flagship on February 21st, at the Unpacked event. Before that, as usual, we get to see a lot of leaks, not just about the specs but also of the pictures of the phone.

A couple more press renders have been leaked, and it shows the front and back of both the phones, i.e. Galaxy S7 and Galaxy S7 Edge in full glory. No different from the Galaxy S6 in many ways, the phones seem to have a curvier design and the leaks show about only the black variant of the devices. 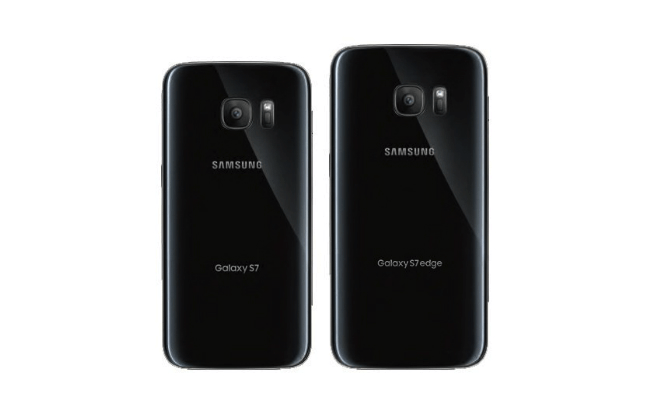 On the specs side, there is still a lot of speculation as we’ve seen different benchmark results and while the story about different screen sizes for Galaxy S7 and S7 edge was right, we are yet to know about the actual sizes. Even if it is the Snapdragon 820 chipset or the Exynos 8890 one, we are sure to get a very good performance on the S7! 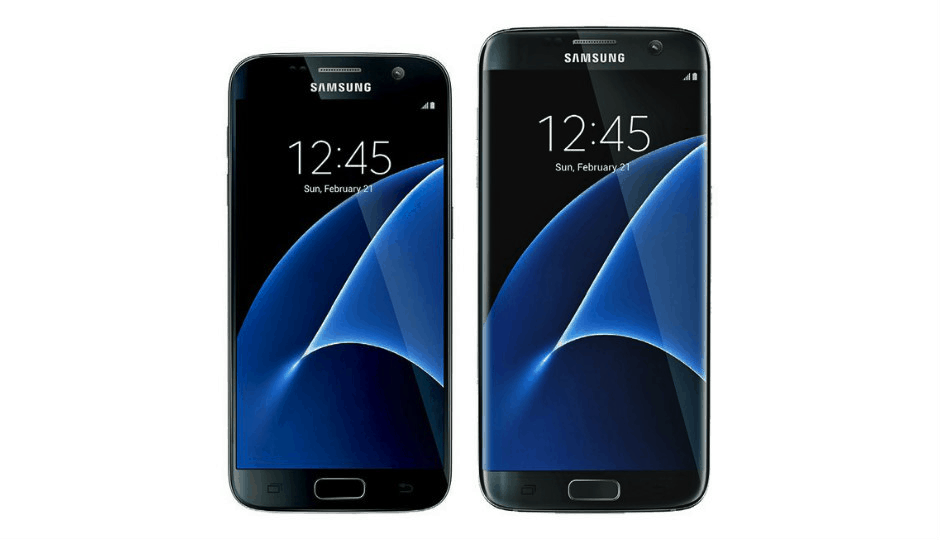 What do you think? Would you be happy with the same design of the Galaxy S7? or you wanted to see a refreshed design? for me, I am very much okay with that design and the glass was quite sturdy, so no issue with that. It should only come down to how Samsung has changed the battery to make it better, since that was the only issue with the Galaxy S6, Samsung’s flagship for the year 2015.