Recently, there has been a lot of fuss about the upcoming 4-inch Apple iPhone which is believed to be the iPhone 5Se (SE for Special Edition) with various sources jostling to give out information on existence of the device. A new report or let’s just say rumour has shed more light on the expected launch. 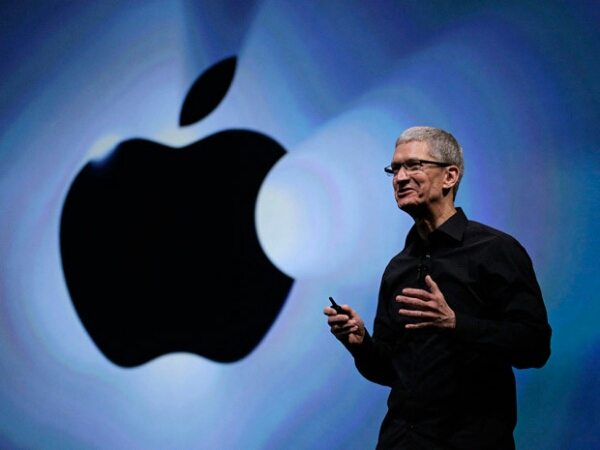 ‎
According to 9to5Mac, Apple has an event scheduled for March 2016 and the iPhone 5Se will be making its debut at this event. That’s not all, the Cupertino based company is also expected to announce the iPad Air 3 and new Apple Watch Bands plus refreshed software but not the Apple Watch 2.

Both the 4-inch Apple iPhone 5Se and iPad Air 3 will be launched on March 15th baring any last minute changes by the company or the company opting for an online announcement.

The iPhone 5Se is expected to be less shiny and possibly slight curved edges but the exterior is more or less the iPhone 5s. It will use the Apple A9 chipset, 16GB or 64GB storage space, support for Apple Pay and Live Photos, and improved cameras. Pricing is expected to start at $450 for the 16GB model.

The iPad Air 3 on its path, is expected to mirror the iPad Pro in terms of design, with the quad speakers at the edges and Smart connector. It is also expected to be the first iPad to have an LED flash on the back camera. ‎
‎
Featured image via Forbes.com‎