‎Ahead of the MWC 2016, Archos has added a new device to the company’s Oxygen series – Archos 50d Oxygen. The device will be on display at the company’s booth at annual event in Barcelona and is slated to be commercially available in Europe by May 2016 for a MSRP of EUR 150. 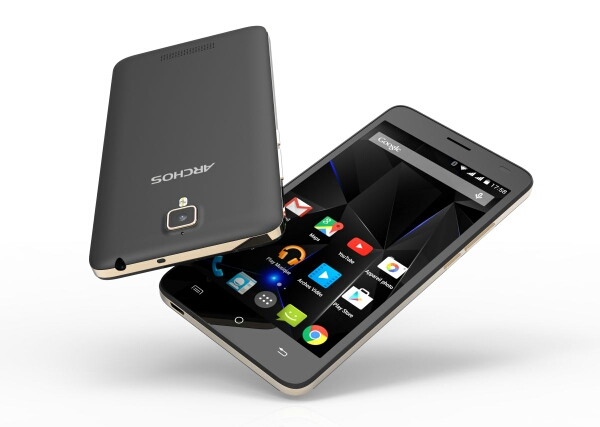 Under the hood, the device relies on an octa-core Mediatek MT6753 Cortex-A53 pro‎cessor clocked at 1.3GHz with 2GB of RAM and 16GB built-in storage space. It is compatible with 2G, 3G & 4G LTE (Cat.4) networks and supports Bluetooth 4.0, Wi-Fi 802.11 b/g/n, micro USB and GPS connectivity options.

In the camera segment, there is a front facing 5-megapixel camera for selfies and video chats; and a rear facing 13-megapixel camera with LED flash.‎ The Archos 50d Oxygen has Dual SIM slots and for additional storage space, a microSD card slot for expansion.