Ahead of the MWC 2016, Archos has announced three new Android tablets in the Oxygen range – the Archos 70 Oxygen, Archos 80 Oxygen and Archos 101b Oxygen. All three will be showcased next week at the event, run Android Marshmallow OS out-of-the-box and will arrive in the market by May. 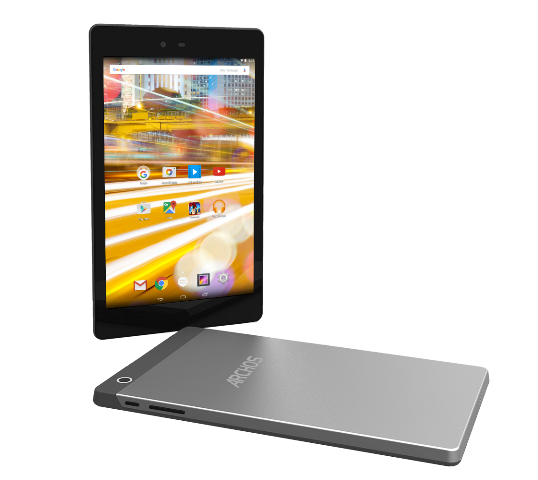 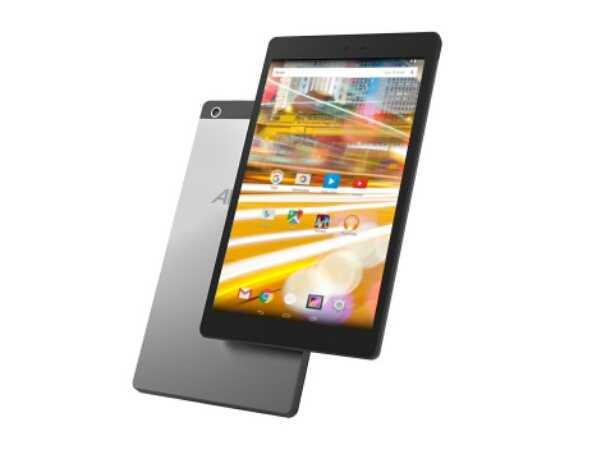