People who are into fitness would not have a small budget in mind since they expect the fitness trackers to do well, not just with the performance but also with stat calculation and the band to have a good build quality. But several people might need a fitness band just to count the steps and to flaunt a band on their wrist, even if it doesn’t do much. 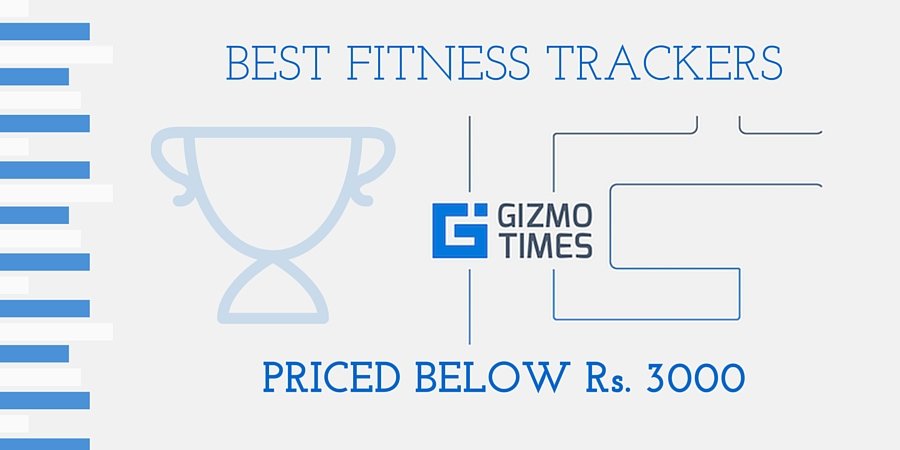 Here we list some of the fitness trackers, basically, the ones that count steps walked, and some that also track the sleep, and these are the bands or watches that are in a set low budget of Rs. 3000 or lesser. Goqii is a very good fitness band that also has a display to show the time, date, and step count along with the calorie count, floors climbed, and a lot more. It does come with a coaching feature where a personal coach would guide you through your journey of fitness, by suggesting the food to have and the fitness cycles if you are serious enough.

The bright side is that if you don’t want to use the coach feature, take the three-month plan as that is mandatory here, and then you can use the band indefinitely without having to continue with the coach. The price starts from Rs. 2399, and if you are looking to actually use the coach subscription, take a longer time one. The most affordable yet so good with the step and sleep tracking, the Mi Band is a reason why Xiaomi is no. 2 in the world in terms of wearable shipments. In India, the band was launched for Rs. 999, but now the one with white LED light is priced at just Rs. 799.

Fortunately, the band is currently in stock, unlike the “out of stock” status that is regularly shown. This is the fitness band you should get if you don’t care if it doesn’t have a display to show the stats, and are okay with syncing it with your phone regularly to find the statistics. The battery life on a single charge is above 45 days in average. Intex Fitrist is a band that could replace Goqii if you are tight on budget, since the band costs Rs. 999, and it counts steps and has a display to show the time and date, as well as the step count. The only problem with Fitrist, is that it doesn’t count steps very accurately.

The fun fact is that the same band is available from another brand for a price thrice than this, and so, it calls for the Intex Fitrist to be a worthy purchase if you are looking for a band but cannot go with Mi Band due to the lack of display. The app should have been better, but it still is okay for the normal stats to show up. Portronics is a brand known for good accessories for computers and smartphones. The Yogg smart band from Portronics is a decent one with step counting and sleep pattern tracking. The band has an OLED display.

The band is priced at Rs. 1929 and it is a water resistant band with easy syncing with the phone through an app, but the battery is said to last for just five days, which is as much as what Goqii or Intex Fitrist offers. It was all health bands in the list above, because if we talk about watches with smart functions, they are rare to find in this price range. But the HealthSense PD-102 Pedometer watch is all good with what it does, more with that price of Rs. 1700. Smart 3D Tri-Axis Technology, and it is meant to count steps, distance, calories burnt and has a seven-day memory.

While it does what it is supposed to do, there is no way you can keep a record of all the stats, and the history of step count is kept for just one week. According to Healthsense, the watch has a delayed step counter feature that differentiates between ancillary movements and actual steps. 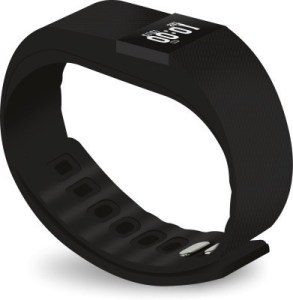 This is yet another band that carries a three-digit price tag and at Rs. 999, the GoFit Pro does a lot of things apart from step count. While connected to the phone, it can help show the Caller ID for incoming calls, and the band also can help capture pictures on smartphone by acting as a trigger button.

The little OLED display seems more like the one offered on the Fitbit Charge HR, and there is sedentary alert where the band lets you know if you are inactive for a long time. It works both, with Android 4.3 and later, and iOS 7.1 and later. The band is said to be working for seven days on a single charge.

There are some other bands available as well, but we haven’t ever used them to vouch about their functionality. This is not a big budget but still, spending on something that might not do even one thing well is not the right thing to do.