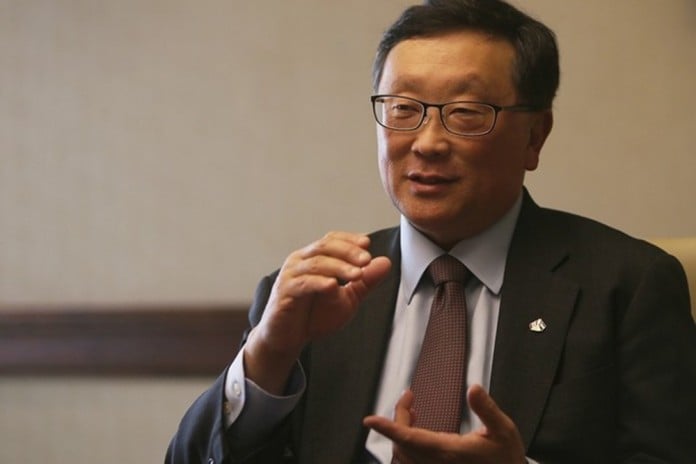 Following the release of the higher-end Priv, Blackberry is looking to enter another segment of the smartphone market – in this case, the mid-range market. In an interview, Blackberry CEO John Chen revealed that the company will be releasing two different mid-range Android phones this year, but the timeframe wasn’t given. 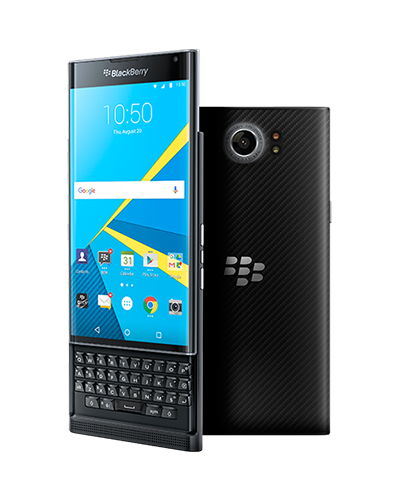 Chen did give some hints, however. One of the Android phones will have a full touchscreen while the other will feature Blackberry’s iconic physical QWERTY keyboard. Something else that was revealed was the price range: the phones will be around $300-$400.

Apparently, privacy wasn’t enough of a selling point with the Priv, with Chen admitting that the phone was “too high-end a product” for the enterprise sector, with a large $700 price tag, noting:

“The fact that we came out with a high-end phone was probably not as wise as it should have been…A lot of enterprise customers have said to us, ‘I want to buy your phone but $700 is a little too steep for me. I’m more interested in a $400 device’.”