BQ and Canonical have jointly announced BQ Aquaris M10 Ubuntu Edition Tablet at the MWC 2016 in Barcelona. The tablet is the first commercial slate in the market running Ubuntu OS and the specs are no different from the original Aquaris M10 Tablet released last year. There is no word on pricing but interested users can register their interests on the official Ubuntu website. 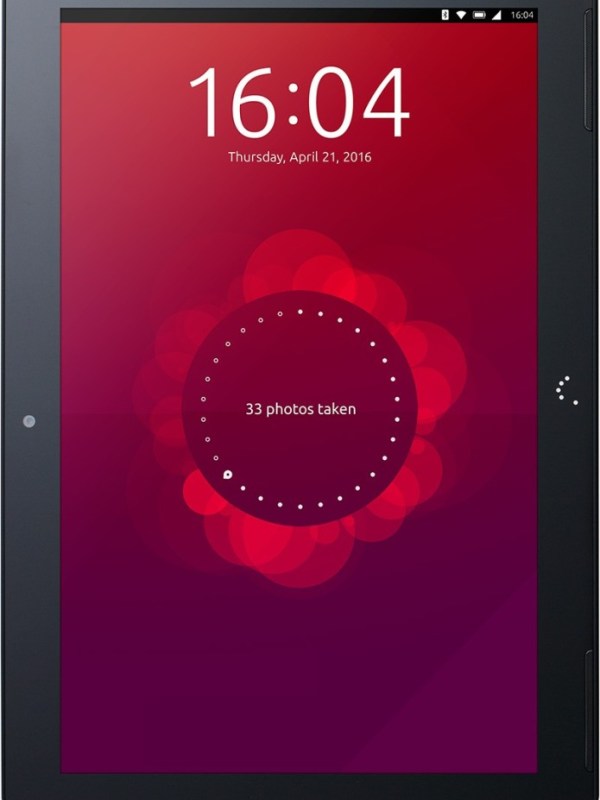 Going over the specs, the BQ Aquaris M10 Ubuntu Edition sports a 10.1 inch IPS multi-touch screen display, powered by a quad-core Mediatek MT8163A processor clocked up to 1.5GHz with 2GB of RAM and 16GB built-in storage space. For additional storage space, there is a microSD card slot for storage expansion up to 64GB.

The tablet has a rear facing 8 megapixel camera with autofocus and 5 megapixel front facing camera; a micro HDMI slot to connect to external device and frontal speakers with European Dolby Atmos sound for accurate spreading of sound across the tablet.