At the MWC 2016 in Barcelona, Chinese companies, Cubot and Cheetah Mobile jointly announced a new branded smartphone – the CheetahPhone. The EUR 199 priced device will be available at first in Europe followed by Africa and Asia. Pre-orders begins on March 20th and deliveries starts in April.‎ 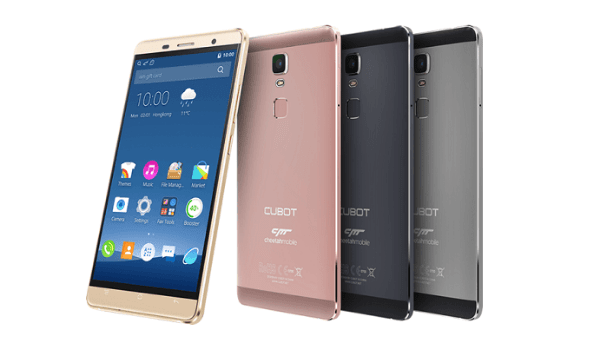 The CheetahPhone uses the familiar design used by Cubot on its devices and rocks a metal body build. It sports a 5.5-inch (1920 x 1080 pixels) Full HD display and runs Android 6.0 Marshmallow OS with the Cubot launcher ontop optimised by Cheetah Mobile, who has its apps also integrated into the UI.

The Gallery app has a Wi-Fi transfer feature for sharing multimedia content quickly. The device is powered by an octa-core MediaTek MT6753 processor along with 3GB of RAM, 32GB built-in storage space and permanent access to free 10GB cloud storage space. 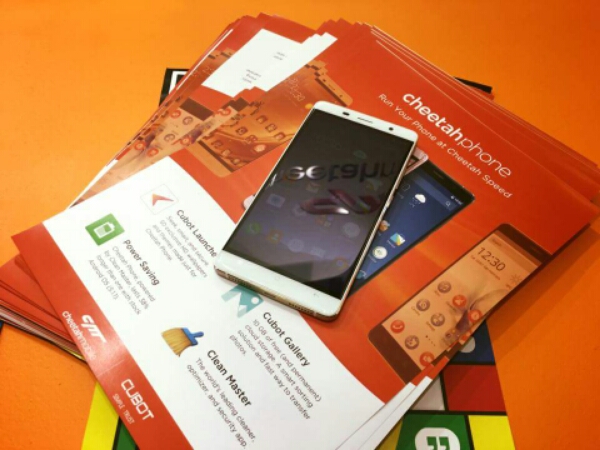 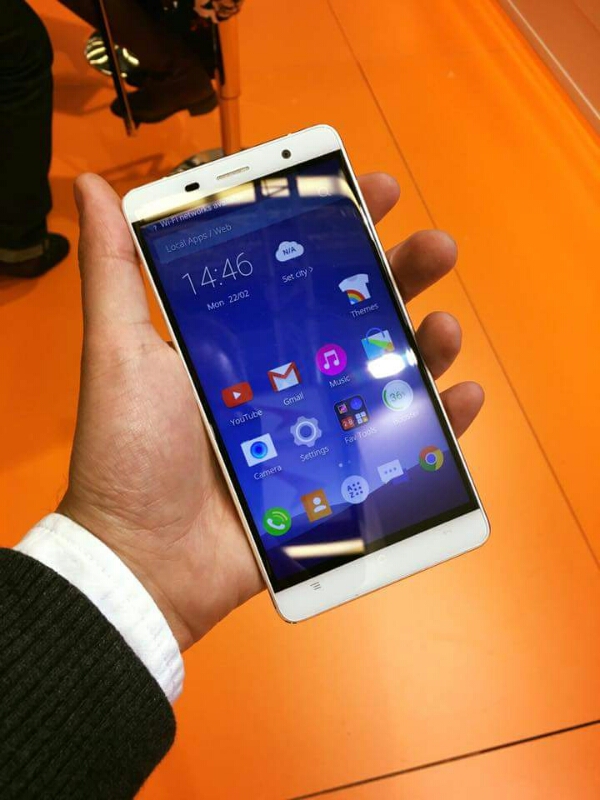 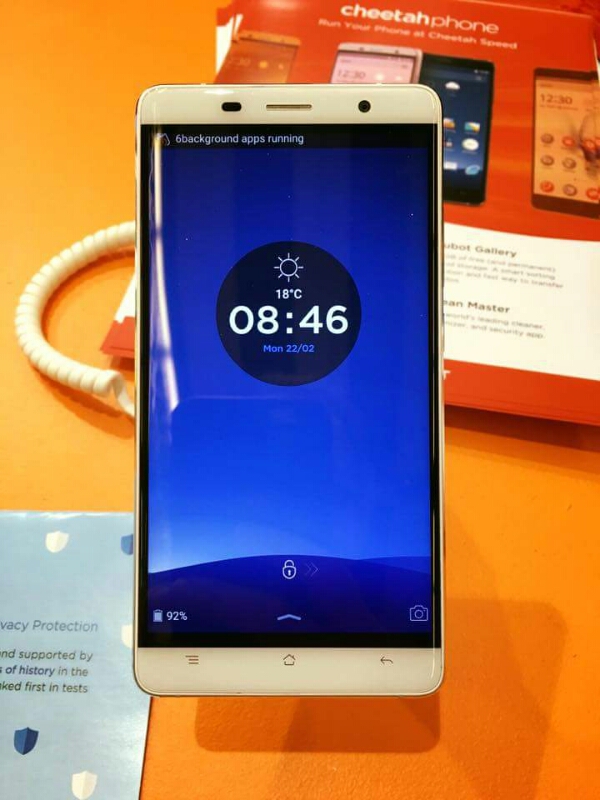 ‎
In the camera aspect, there is a rear facing 13MP camera with Samsung Sensor and front facing 8MP selfie camera. The fingerprint sensor on the CheetahPhone sits below the main camera on the back; and the device itself measures 149 x 74.9 x 7.95 mm in dimensions and comes in Rose Gold, Gold, and Space Grey colour options. The battery capacity is not stated.‎