Browse: Home / Explained: What is RAM & ROM in a Smartphone – hard-reset.net

But still, many of us don’t know the actual difference between RAM and ROM in a smartphone. That’s why today I am here with an article to help you in this chaos. 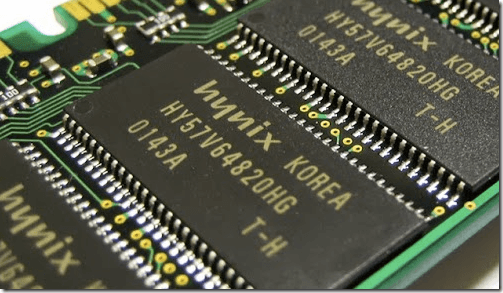 I know you have spelt the full form of RAM now. Yeah, it’s Random Access Memory. And, all of us know what a RAM is used for. The basic function of it in phones is similar to those in computers.

The RAM is a temporary memory, the data of which will be lost on restarting, unlike internal storage. But you can recall those files or apps in RAM swiftly when compared with SD card storage. As a result, calling apps from RAM drains less battery juice.

How does RAM Work in Android Phones?

Android phones have a well- defined memory management system. It is designed in such a way to utilize more RAM to provide a user-friendly experience.

When you download and install an app, it gets stored on your permanent storage (that’s internal or external SD card). Whenever you execute the same, it is shifted to RAM. (All the liverunning processes run on RAM). Even if you close that particular app after a while, Android will not remove it from the memory (I mean RAM), so that you can recall it faster at any time you want. The processes that stay on RAM even after the closing is called background processes.

Android itself tag some apps as background processes when it find out frequent usage of it.

Do you have to Clear Your RAM often?

Most of my friends complain about their memory full issue. As I said earlier, Android makes use most out of your RAM. So, you don’t have to worry about it. The prime concern of you should be the user friendliness.

If you get smoother experience, RAM clearance will not be done. On doing so, multi tasking will be a pain as the apps on RAM reloads itself.

And I don’t offend you from clearing the RAM. Do that only if you find major jerks and glitches in performance.

Can You Increase RAM in Your Smartphone?

No, you can’t. Unlike PC, RAM on your smartphone can’t be upgraded.

It is true that more RAM means smoother performance as it becomes possible to keep more apps in the background.

Sometimes, some apps may slow down the performance of your smartphone. You have to doubt their legibility when huge performance issue occurs even in situations of freer RAM.

What is ROM and Internal Storage? 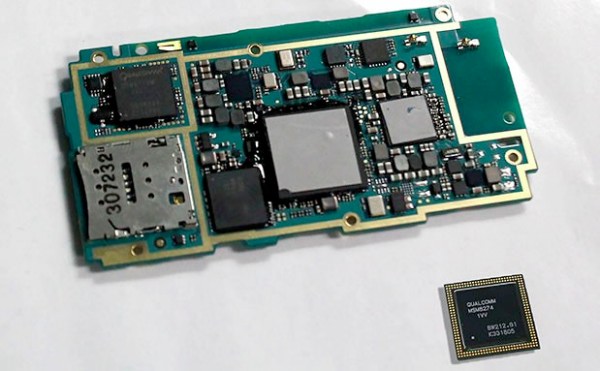 Can you remember the full form of this that you studied in your primary school days?

Yeah, it is Read Only Memory. As the name suggests, you can’t write on this type of memory. Instead, the data can be read and processed.

Internal storage (the space you get by default on a phone to storage media and files) is a portion of ROM.

You might have noticed that out of 16 GB of a smartphone’s internal memory only 11 or 12 GB is available for the user. Why?

The remaining amount of space serves as ROM here. Your Android OS and preinstalled apps reside there.

Let me bust one of your smartphone myths now.

There is no clean ROM in a smartphone.

Yes, it is true. Space we refer to as ROM in a smartphone is really EEPROM (Electrically Erasable and Programmable Read Only Memory). It can be rewritten in a specific manner not too often. That’s why you can update and flash your firmware.

Some tech geeks term smartphone’s ROM as NVRAM (Nonvolatile Random Access Memory), which can be rewritten by developer tools, not with end user tools.

That’s all. I hope you have got a clear idea of what makes RAM and ROM different from each other.