World’s largest wearable by units sold, Fitbit has announced its first ever fashion oriented fitness tracker – the Fitbit Alta. The new device looks set to replace the widely popular FitBit Charge as it is available on pre-order for the same $129 price tag as the predecessor. 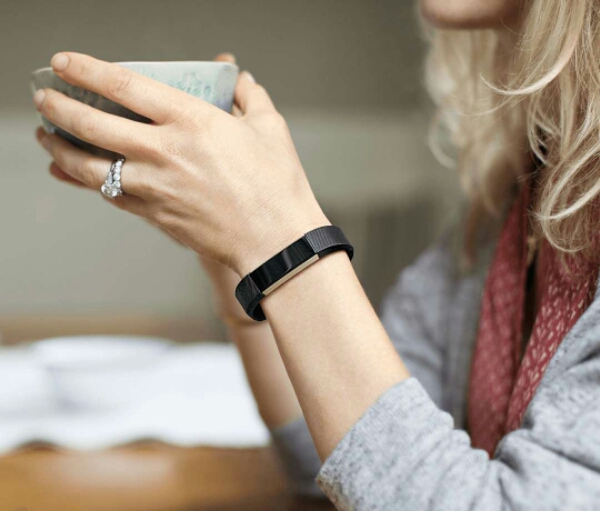 While there are the colourful and rubbery classic bands, the Fitbit Alta adds optional Metal ($99) and Leather ($59) bands. It ‎sports a full OLED touchscreen display which users only need to tap to get informations such as time, call and text alerts and different activity progress.

This is much better compared to the OLED display on the FitBit Charge which uses a dedicated hardware button for scrolling. The touchscreen display on the Alta has an impact on the battery life which is now expected to last up to 5 days of use on a single charge compared to the 7 – 10 days promised by the Fitbit Charge. 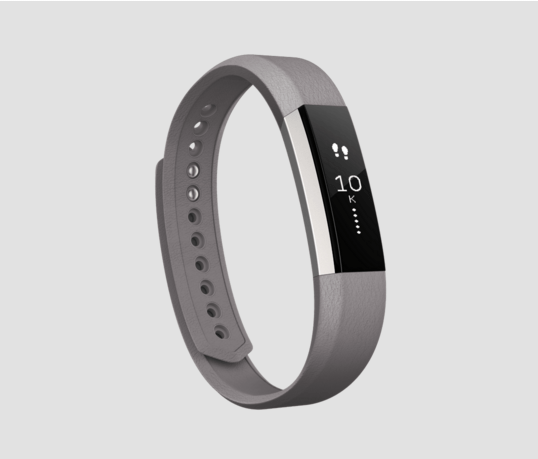 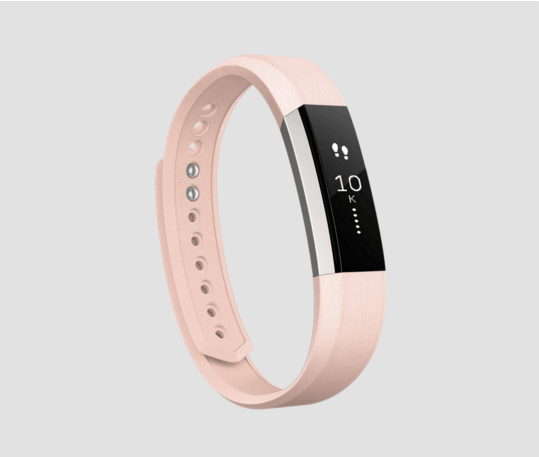 The Fitbit Alta receives call and text notifications as well as calender alerts from a paired smartphone – be it Android, iPhone and Windows Phone. It is water resistant (sweat, rain, splash proof), sets a friendly reminder to move and also tracks steps, distance, sleep, calories burned and active minutes.