It is all gloom and no glory for HTC at the moment, battling poor sales and shares price is dropping like leaves in the Autumn, things are not looking bright. The company’s last flagship, the HTC One M9 (and it’s many variants) are not selling well which has lead to the company planning to release another flagship in 2016. 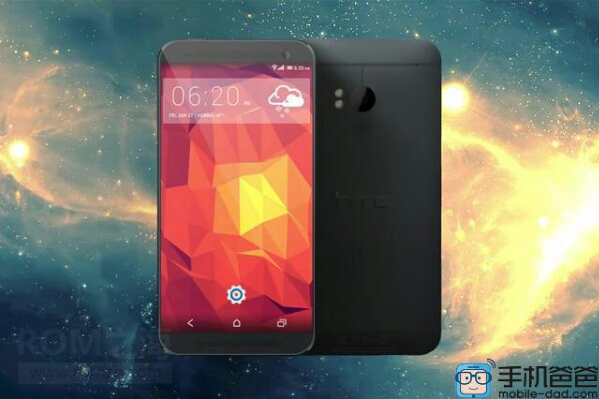 HTC’s next flagship is (or was) dubbed HTC Aero internally with several sources referring to it as the HTC One M10 but according to a new report the device would be called HTC O2 which could possibly be another codename and the design language of the device would be different from its predecessors.

Moving to the HTC O2 specs, the device would be available in two screen variants – a 5-inch and 6-inch variants with both having a Quad HD resolution. Under the hood, the device would have the Qualcomm Snapdragon 820 processor which would be paired with 4GB RAM.

There would be two internal storage options – 64GB and 128GB; there could (or could not) be a microSD card slot for storage expansion. On the back, there is a 20.7MP camera which should be from Sony because the one from Toshiba didn’t appeal to users on the HTC One M9.

The front camera on the HTC O2 is a 5MP Selfie snapper, the device would have small bezels around the screen this time and the front facing stereo speakers (maybe Boomsound) would be onboard.

Rounding off the HTC O2 specs, a 3500mAh battery is expected to keep the device ticking and the device could be certified for waterproof and dustproof which would be a welcome feature.