Japanese based, Plus One Marketing, the company behind the FREETEL brand, has announced the FREETEL Priori 3S LTE will go on sale in Japan on February 12th, 2016. The big-capacity battery smartphone will go on sale for a price tag of JPY 17,800 (USD 149) in Matt Black, Navy Blue and Pearl White colours.‎ 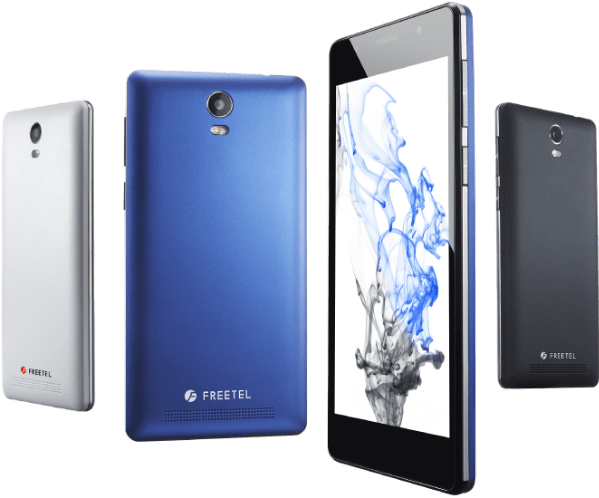 The highlight of the FREETEL Priori 3S LTE is the sizeable 4000mAh battery (non-removable) under the hood which is the same capacity as the Huawei G Power which was recently announced for the Nigerian market. It is expected to last up to 2 days of mixed usage which is about twice of the Priori 3 LTE.‎

Moving on to the other specs, the device sports a 5-inch (1280 x 720 pixels) HD display, powered by a quad-core Mediatek MT6735P 64-bit processor clocked at 1.0GHz with 2GB of RAM, 16GB built-in expandable storage space and boots Android 5.1 Lollipop OS.