Gionee has launched their latest smartphone, the metal clad S6 which comes with 89% metal body to give it a very sleek and strong appearance. The smartphone sports a 5.5-inch HD AMOLED display with resolution of 1280 x 720 pixels. The Gionee S6 was launched in China around November last year and also expected to launch in US under the BLU brand name.

The Gionee S6 is powered by a MediaTek 64-bit, octa-core MT6753 processors, clocked at 1.3GHz and coupled with an ARM Mali-T720 GPU. It is coupled with 3GB of RAM and 32GB internal storage space which can be expanded further using the secondary hybrid SIM slot. It runs on Android 5.1 Lollipop with Amigo OS 3.1 over it. 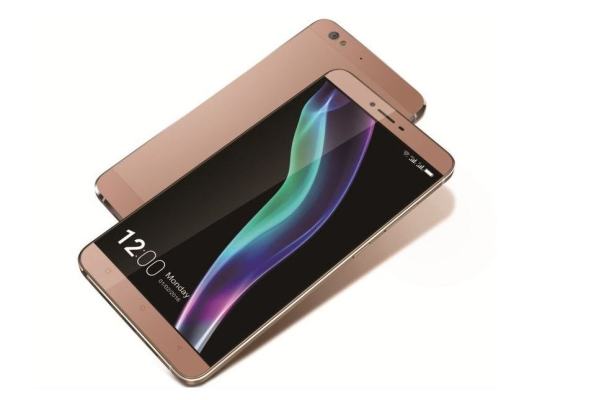 The S6 sports a 13MP rear camera with f/2.0 aperture and PDAF along with LED flash along with a 5MP front facing camera. The device is powered by a 3150mAh battery which is said to give close to 18.8 hours of talk time and up to 342 hours of stand by time. The Gionee S6 comes with 4G LTE + VoLTE support which improves the speech quality by 40%.

Commenting on the launch, Mr. Timir Baran Acharya, General Manager, Gionee India, said, “Gionee S6 is a perfect amalgamation of looks and specs and has been crafted for our judicious consumers. The device is one of the first from Gionee to come in with VoLTE and has an 89% metal body encompassing a strong core. The launch of the Gionee S6 under the S series is another addition to our impressive product portfolio and we are happy to give the market a smartphone which is high on performance and style at a rational price point.”

The Gionee S6 comes with Type C reversible USB supporting OTG along with other connectivity features like Bluetooth 4.0, Wi-Fi and GPS/A-GPS. The Gionee S6 is available in India through Flipkart and other offline retail outlets across the country at a price of Rs. 19,999.