Gionee has launched their latest smart phone the S6 which comes with all metal uni body and the device appears to be more design oriented with an almost bezel less display on the front. Gionee has not officially launched the device, it has been spotted on Flipkart priced at Rs. 19,999 available in three colors – Gold, Silver and Rose Gold. The Gionee S6 was launched in China last year around November

The device with the metal uni body gets a premium finish and comes with some decent specifications, the latest S8 has been spotted in couple of rumors along with Geekbench testing and is set to launch on February 22nd at MWC 2016. The Gionee S6 comes with a 5.5-inch HD AMOLED display with resolution of 1280 x 720 pixels having an impressive 77.8% screen to body ratio which gives the bezel less look and keep the device size down as well. It is sleek with a thickness of 6.9mm slim metal body. 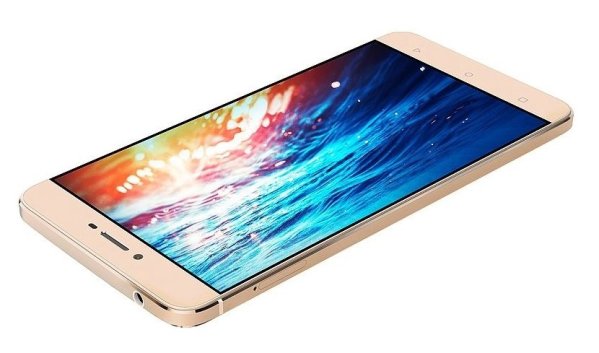 The Gionee S6 is powered by a 64-bit 1.3GHz MediaTek MT6753 Octa-Core processor with Mali-T720MP3 GPU and is coupled with 3GB of RAM. It comes with 32GB internal storage which can be further expanded up to 128GB using microSD card, using the hybrid second SIM card slot. It comes with a 13MP rear camera with f/2.0 aperture and LED flash along with a 5MP front facing camera.

The device runs on Amigo 3.1 UI based on Android 5.1.1 Lollipop, it comes with connectivity features like 4G VoLTE, Wi-Fi 802.11 b/g/n, Wi-Fi direct, Hotspot, Bluetooth 4.0, GPS. The device is powered by a 3150mAh battery and the device sports a USB Type-C charging port. The Gionee S6 is priced at Rs. 19,999 exclusively available on Flipkart in three color options of Silver, Gold and Rose Gold.