Browse: Home / Gionee to Launch the Camera-Focused Elife S8 at the MWC 2016 hard-reset.net

Gionee has announced it would be present at forthcoming 2016 Edition of the Mobile World Congress (MWC 2016) to be held in Barcelona, Spain. The Chinese company is highly expected to announce the flagship Gionee Elife S8 – successor to the Gionee Elife S7 at the yearly trade show. 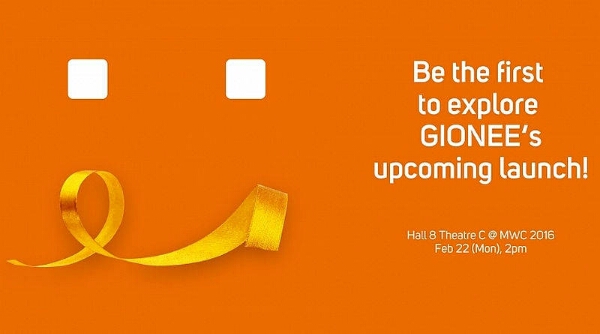 While there is no official confirmation yet, the Elife S8 has supposedly been spotted on GFXbench benchmark website with the model number – GN-9008. It is expected to have up to 24MP main camera which is capable of recording 4K UHD videos, a front facing 8MP camera and QHD display resolution. ‎
‎
Gionee has a press conference scheduled for 14:00pm (local time) on Monday, February 22, 2016 at the Hall 8 Theatre C at the MWC 2016.

Couple of hours ago, the company announced the Gionee M5 Mini in Nigeria carrying most of the specs of the Gionee M5 Lite but with some differences in the aspects of the processing power, RAM memory and built-in storage space.‎
‎