Zimbabwean mobile phone maker, G Telecoms (GTel) has teamed up with Airtel to provide contract phones to Kenyans. The company entered Kenyan markets three months ago but failed to clinch a deal with Safaricom. 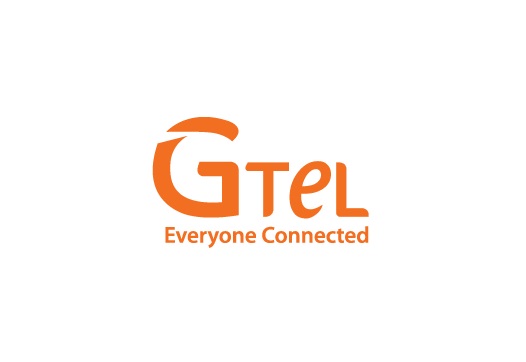 As part of the deal, Airtel Kenya would sell GTel smartphones on contracts i.e consumers can pay in instalments on a monthly basis and they would also get free Data, Airtime and SMS bundles monthly from the network provider.

“We have signed with Airtel to sell their airtime with our products, that is why our devices come with airtime because of the deal we have. We initially intended to sign a deal with Safaricom which, however, that did not work out.

We are bringing in the Europe and USA model where subscribers can choose repayment packages that fit their pockets ranging from Sh1,900 to Sh5,990 per month, we are not competing for retail space but rather building our own business line.

For each device bought the customer gets 400 free minutes of airtime spread across all networks, 200 SMS, 3GB of data per month, free WhatsApp, Facebook, Instragram and free G-mail for a period of one year.”

We have to admit that selling phones on contracts where buys to choose a plan to repay in instalments is a rare occurrence in Africa. However, as it is the case in places like the US and Europe, the phone would not be network locked so it would be usable on other networks.

G Telecoms (G Tel) is based in Harare, the capital of Zimbabwe but hardware manufacturing is done by contracted factories in China. There are plans to to open three shops in Nairobi, the capital of Kenya; two shops in Mombasa within two months and also expand operations to Nakuru, Eldoret and Kisumu.

Kenya will be the first foray of GTel outside its home country, the company is not only looking to sell 300,000 units by June 2016, plans are also underway to open a R&D center in the country where phone designs, features and software will be developed before being shipped out to China for final manufacturing.