Samsung Galaxy S7 & Edge are undoubtedly, the most famous and widely used smart phones all across the world. With the popularity of these phones, it becomes very important for the users to maintain the security and privacy of the phones. Though these phones are in-built with the number of security options such as fingerprint lock system, but yet it lacks a lot of advanced options. 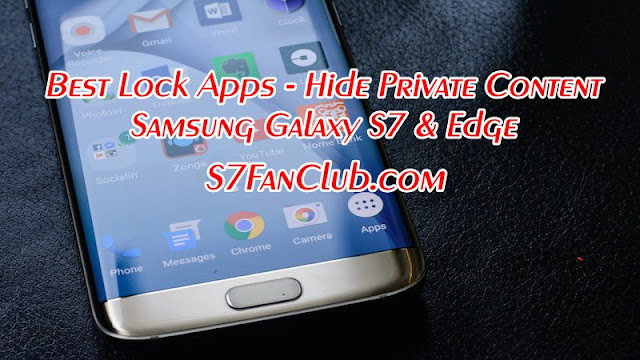 Even the recent technology like the Samsung Galaxy S7 Edge is not having the full-fledged security options that can lock the gallery, images and other applications on the phones. In this regard, there arises the great need of the app locking applications that can help to provide the security to such files and folders. We had also covered Best Real Fingerprint Scanner Lock Apps For Samsung Galaxy S7 & Edge. If you are looking for the Galaxy S7 Lock Apps, then you are at the right place.

CM security AppLock Antivirus is one of the top app locking applications on the Play Store that is the best option to save your privacy while using the Samsung Galaxy S7 Edge as it supports the Fingerprint lock for the Samsung users. This application is among the top applications of the Play Store because of the fact that it has a number of several interesting features. Now with this app, you can snap the snooper who tries to touch your phone. CM Security can lock all your private data on the phone like Mobile Data, Bluetooth, Incoming calls, and many more. Another amazing feature of this application is that it takes the photo of someone who entered the wrong password. So this application is worth trying. 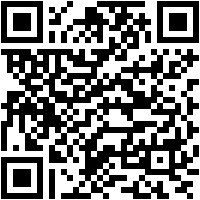 Next on the list of the top apps to lock apps installed on your phone is the Smart Applock that helps to lock all your private data that you want. With the smart applock, you can lock all your photos, videos, SMS, other apps like Facebook, Whatsapp etc. like all apps on the list, Smart AppLock also comes with the multiple of unique features like it also captures the photo of the intruder, locks all your apps with the multiple passwords, remote lock control and lots of more. So with this app, you need not to worry about exposing your privacy to friends. 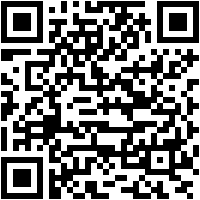 This app surely needs no introduction as it is one of the most famous applications on the Play Store that can lock all your apps that you want. The AppLock provides an easy to use interface that provides the access to only authorized users of the phone. Once the app is installed, it provides the option to lock the existing apps and the newly installed apps. The unique feature of this application is that it provides the east recovery I case of forgotten password. 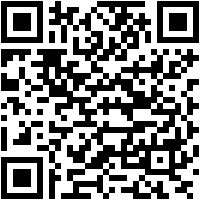 Next on the list is another strong app with the millions of fan following is the LEO privacy applock. This applock comes with the tons of improved features for the S7 Edge users making it one of the most trusted apps for them. The best part of this app is that it automatically locks and unlocks the apps by desired time and location. The LEO Privacy also can boost up the speed of your phone by clearing the junk and cache. 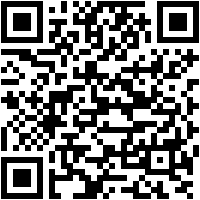 Last but not the least on the list is the app lock pattern that can help you to lock all your contacts, calls, and e-mails, SMS, photos, videos or any other app in your mobile device. This application is the best option for the S7 Edge users as it comes with the unique feature of sounding an alarm when intruder wants to unlock the phone. So, this application is also worth trying. Thanks to these app locking applications that can Lock Gallery of Galaxy S7 & Edge and many other apps that you want to save your privacy. If you have any best app on your mind, do share with us.

How To Screenshot On Windows 10 Using Keys Or Snipping Tool? – Review in hard-reset→

How Do I Sync My Settings In Windows 10 Using Microsoft Account? – Review in hard-reset→