Towards the end of last year, a phablet sized device running Windows 10 OS with the codename – HP Falcon was spotted on GFXBench benchmark listing along with the specs. With the Mobile World Congress 2016 already upon us, HP is tipped to officially announce this device as the HP Elite X3. 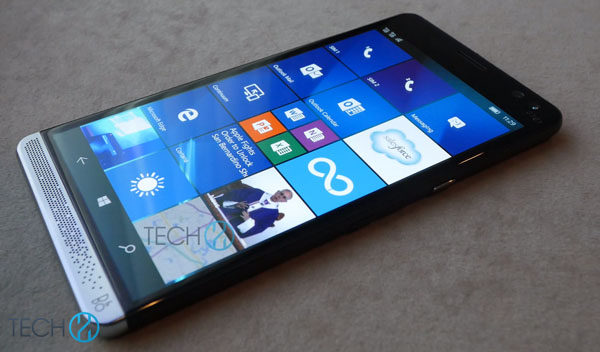 According to Hungarian based tech website, Tech2, the HP Elite X3 Specs starts of with an aluminium metal frame, polycarbonate body material and a 5.96-inch (2560 x 1440 pixels) QHD display. It relies on the Qualcomm Snapdragon 820 processor with Adreno 530 GPU and 4GB of RAM. 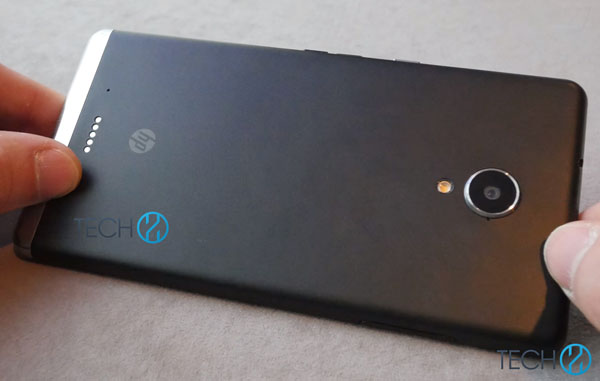