HTC is getting ready to lunch their latest flagship smartphone, the HTC One M10 which is in news from quite some time with leaks and rumors surrounding the specs and availability of the device. The latest rumor about the device is the camera which is said to be a Sony IMX377 sensor and the device is code named as “Perfume”. It is said to be a 12MP rear camera with 1.55um pixel size.

The Sony IMX377 sensor is the same one being used in Nexus 6P and has been well accepted. The 12MP camera in One M10 supports laser autofocus along with phase detection. The front camera is a Samsung s5k4e6 sensor having 1.34um pixel size and is not the regular Ultra Pixel sensor used by the company in earlier devices, but is smaller. 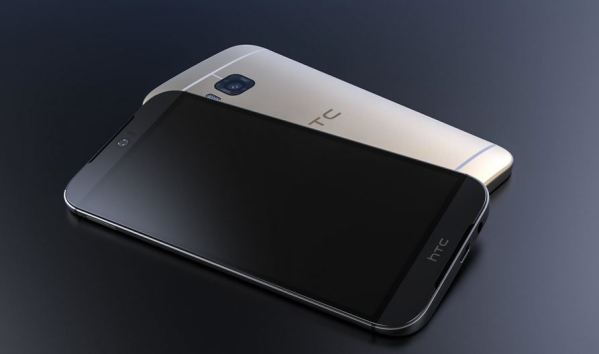 The details of the camera in One M10 was tweeted by LlabTooFer Twitter:

HTC One M10 is one of the many Flagships in the pipeline for 2016 and the company hints at the launch event being a separate one and that it will be not be launched at MWC 2016. The LG G5 is another Flagship which is being launched on Feb 21 in Barcelona. There have been many leaks about the Samsung Galaxy S7 and Galaxy S7 Edge as well recently.

Based on the leaks and rumors the HTC M10 sports a 5.2-inch QHD AMOLED display. It is powered by Qualcomm Snapdragon 820 chipset and paired with 4GB of RAM along 32GB internal storage space, it is said to support expandable memory with microSD card slot. The camera options are mentioned above and with the design which is always good by HTC, this device is going to be a great competitor to the LG G5 and Galaxy S7 Flagships.