Huawei is throwing its hat into the 2-in-1 Hybrid device market (Tablet/Laptop) with the Huawei Matebook. The Surface-like Windows 10 convertible arrives after several weeks of leaks and rumours at the MWC 2016.‎ 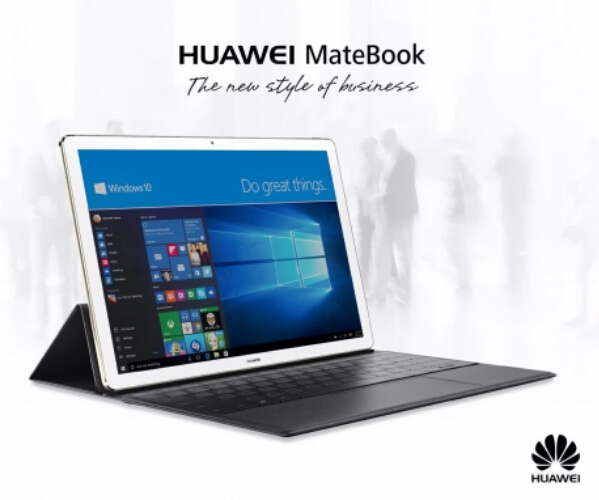 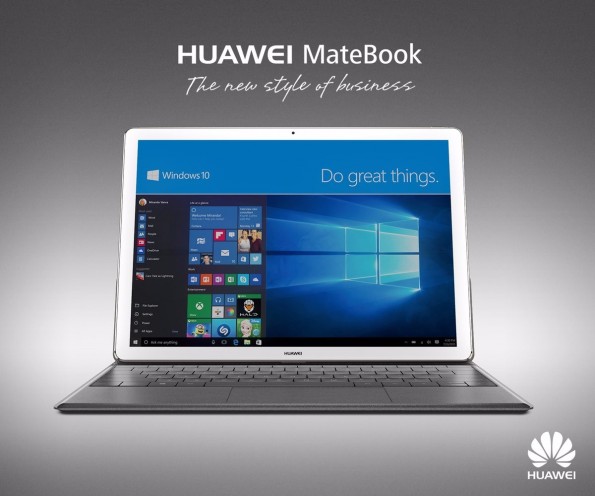 Energy is provided by a 33.7Wh battery which should last up to 9 – 10 hours of usage and goes from 0 to 100% in 2.5 hours using the stock charger. ‎The Huawei Matebook charges via a USB Type-C port and the extension dock connects to this to offer – Ethernet Port, 2 x USB 3.0. Type A, HDMI and VGA.

Being a tool for productivity, the Matebook runs Windows 10 OS comes with some accessories such as the Mate Pen, Keyboard cover and optional all-in-one Mate Dock. The detachable keyboard is spill resistant and has ergonomic curved keys. 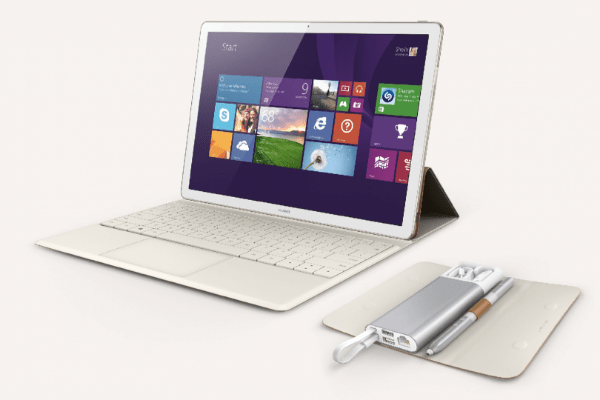 The Huawei Mate Pen which has an elastometer tip, draws, writes and creates; it has an integrated laser point and presentation clicker, useful for business presentations. It last one month of usage on a single full charge and recognises 2048 level of pressure for high precision & performance.

The Huawei Matebook also has two stereo speakers with Dolby Audio; Dual Mic and Front camera for better and quality video conferencing and a cleverly located 360-degree single touch fingerprint sensor between the volume buttons on the right side. 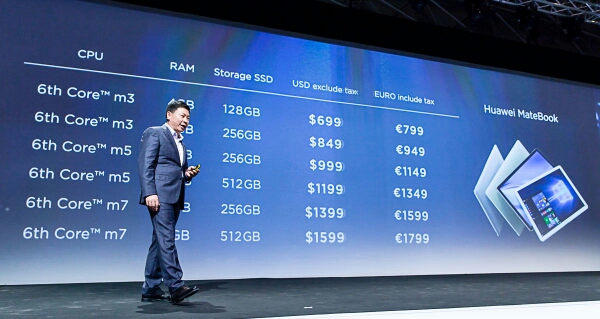