Huawei has launched their latest convertible tablet called Huawei Matebook which comes with a Stylus and runs on Windows OS, it is being called the competitor to the Microsoft Surface Pro 4 along with the Samsung Galaxy TabPro S. It is the first 2-in-1 convertible Windows device being launched by Huawei.

The MateBook sports a 12-inch display with 2160×1440 pixels resolution with multi-touch and can reach over 400nits in terms of brightness which is quite impressive and has screen to body ratio of 84 percent which is impressive for a device of this size.. The device can be used as a tablet by removing it from the keyboard dock which has a neat false leather finish. The case also acts as a protective case which is quite similar to what we have seen in the Galaxy TabPro S. 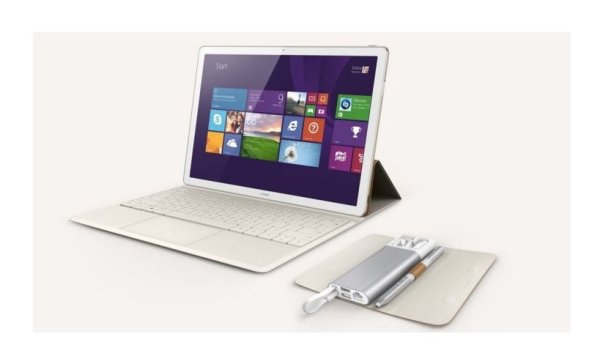 The detachable keyboard is connected to the 12-inch display with the help of a magnetic Pogo Pin which acts as a connector between the two as well as a stand. The keyboard is a full-size one and comes with backlit keys which has different brightness levels to be set as required. Unlike other 2-in-1’s the foldable case supports the screen to be set at only two angles – 67 degrees and 54 degrees which are not that helpful in every situation.

The Tablet is powered with Intel Core M processor with various options available like Core M3, M5 and M7 coupled with 4GB or 8GB RAM options. The device also comes with three storage options of 128GB, 256GB and 512GB. There are two options in terms of OS as well to choose from, Windows Pro and Windows 10 Home. the tablet sports a 5MP camera on the front and it should be useful in making Skype calls. The device comes with a Fingerprint sensor located on the side of the device which unlocks the device in just a single touch located between the volume rockers on the left side of the device. 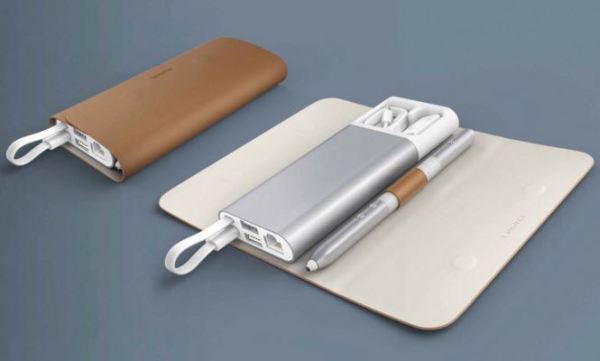 Coming to the connectivity front, the device comes with a 3.5mm headphone jack along with a USB Type-C port on the tablet. With the tablet and the keyboard pretty thin, Huawei has also announced an adapter which will help in increasing the number of ports. The MateBook comes with a 33.7Wh high-density Lithium battery which lasts for about 10 hours of standard usage. It comes with fast charging which promises to give 60-percent charge in two hours.

Huawei MateBook Variants and Price for US and Europe:

While no exact dates are given for the release of Huawei Matebook, the company said that they will be available in the coming month, starting in Asia, Europe, and North America.