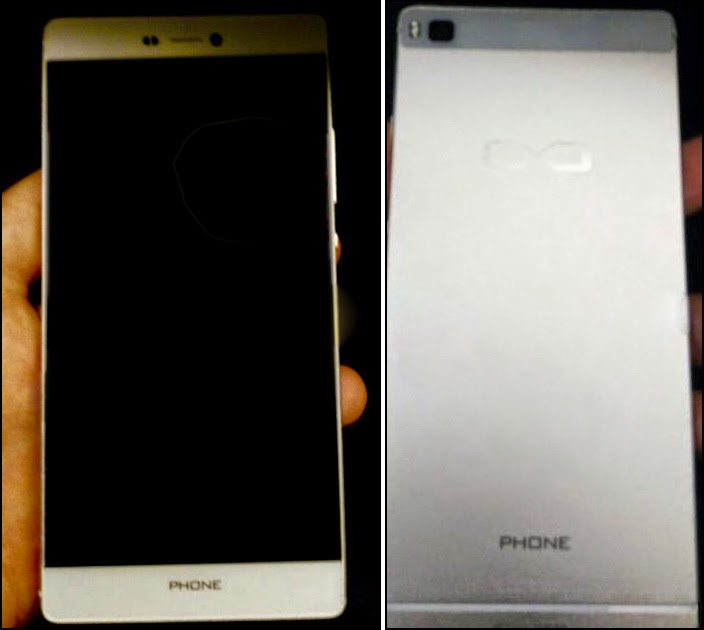 We have noticed some foreign medias had received invitations to attend Huawei’s press conference that scheduled to held at London on April 15.

If we track back Huawei P7 launch date which falls in mid 2014, it had been almost a year already since the P7 was announced. So it is not difficult for us to speculate this upcoming event Huawei is going to announce its new flagship a.k.a Huawei P8.

Based on the earlier leaked photos and rumored specs we acquired, the P8 will be sporting a 5.2 inch Full HD display that is powered by a 64-bit octa-core Kirin 930 SoC. It is expected to pack 3 GB of RAM, 32 GB of storage, a 13 megapixel OIS rear camera and a 2,600 mAh capacity battery.

Additionally, since the Mate 7 has a fingerprint scanner, we are also expecting P8 to come with this feature.

Although there is no exact price revealed yet, but we are estimating Huawei to fix its retail price at around RM1500.