iBall on Monday launched their latest smartphone in the Cobalt series called the Cobalt 5.5F Youva. The company says the device has been designed exclusively keeping youth in mind. It comes with a 5.5-inch HD IPS display with resolution of 1280 x 720 pixels having pixel density of 267ppi.

The device is powered by a 64-bit quad-core MediaTek MT6735M processor with Mali-T720 GPU. it is coupled with 2GB of RAM and 26GB internal storage with expandable memory up to 32GB using microSD card. 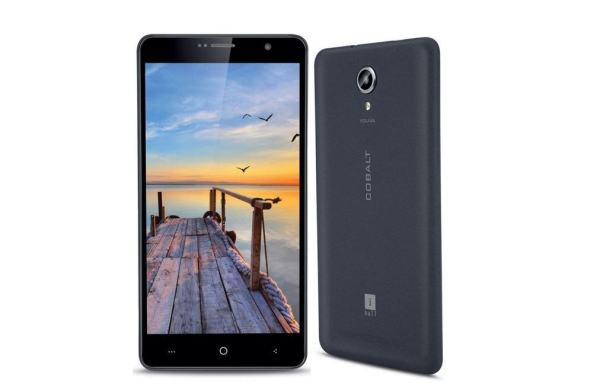 The Cobalt 5.5F Youva comes with Dual SIM, 4G LTE, 3G HSPA+, WiFi 802.11 b/g/n, Bluetooth 4.0 and GPS connectivity features. It is powered by a 2600mAh battery to give decent battery life. It supports 21 Indian languages, the device has rounded borders and sides giving it good looks and feels premium when held in hand.

iBall has launched the Cobalt 5.5F Youva in Blue color and is priced at Rs. 8,999 available immediately through retail stores across India.