Leagoo has officially announced the Leagoo Shark 1 phablet with a big-capacity battery. There is no word on pricing and availability, expected colour options are Champagne Gold, Starlight Silver and Twilight Blue. ‎ 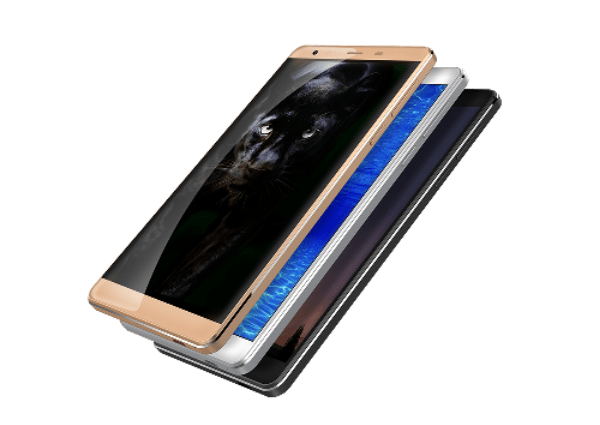 ‎
The Leagoo Shark 1 gets it energy from a 6300mAh battery which uses the LGQC 3.0 technology for rapid charging and also supports reverse charging (i.e can be used to charge other mobile devices – smartphones and tablets). The device is expected last up to 72 hours of talk time, up to 49 hours of audio playback time and up to 770 hours on standby time.
‎
The phablet sports a LG-made 6-inch (1920 x 1080 pixels) Full HD LTPS IPS display and a pixel density of 368ppi. ‎It is powered by an octa-core Mediatek MT6735 processor clocked at 1.3GHz along with 3GB RAM, 16GB built-in storage space and runs LEAGOO OS 1.2 (based on Android 5.1 Lollipop OS). 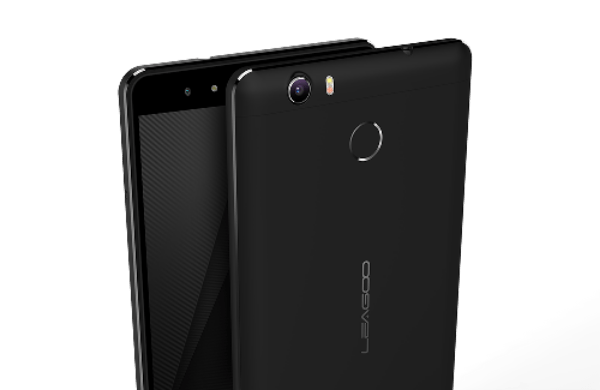 For photography, there is a front facing 5MP camera and rear facing 13MP camera with LED flash. Located below the main camera on the back, the ‎Fingerprint scanner with Fingerprint ID 3.0 tech has 360-degree recognition angle and unlocks the device in 0.38 seconds. ‎