Browse: Home / LeEco Le 1s: What you need to know before its first sale! – hard-reset.net


The LeEco / LeTV Le 1s is going on sale in India on February 2nd, and mind you, the company has claimed that over 530000 people have registered for the flash sale. That’s another number the company is boasting about, after doing the same about their social media reach. But is it all about a company and its numbers, with a failure to deliver on the hardware front? certainly not!

While we are yet to furnish the review that should come in a few days, here are a few things you should know before thinking to purchase the Le 1s. Few questions are asked by our readers, to make it easier for us to make this FAQ. 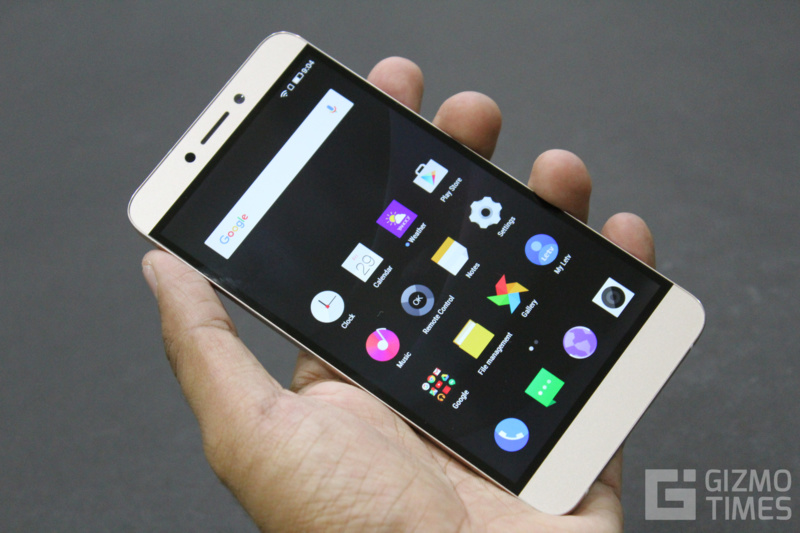 Flipkart for registration: You still have time to register for the flash sale if you are looking to purchase the device. Here’s where you can register for it: Click here. The phone goes on sale at 2:00 p.m. on 2nd Feb.

To begin with, how’s the build quality of the Le 1s?

Excellent, and for that price, it is a killer. Metal body, with parts where there is plastic don’t seem plastic at all. Chamfered edges, reassuring build that feels very solid, and the weight too adds to the solid feel. It could have felt bad to hold if the back panel of the device was flat, but the little curve towards the edges keep it comfortable in the hand.

We’ve heard that the UI lags at times. Is this true?

No, not at all. Not even once we’ve seen any lags in the interface. It felt that like RAM management is a bit poor, as you see a lot of RAM being consumed by the UI itself, but in the end, there was no issue while switching between the apps, getting through the apps and settings, and even when while gaming.

The MediaTek Helio X10 Turbo chipset on the device was expected to deliver well on the gaming front, and it actually does. I’ve played Modern Combat 5, Mortal Combat X, FIFA 15, as well as Asphalt 8 and that for over an hour. It doesn’t lag anywhere, and the speakers helped in the good gaming experience.

But with the heating, just as is the case with most of the other smartphones these days, there is considerable heating after a good time of gaming, but the mercury didn’t hit it above 41-degree, thankfully. While at it, the metal will easily feel too hot even if the actual temperature isn’t going to tell the same story.

There’s no FM Radio in the phone?

No, LeTV hasn’t included FM radio receiver in the device, according to the officials who mentioned at the event that they haven’t given the FM option in the Le 1s.

How is the camera on the device? 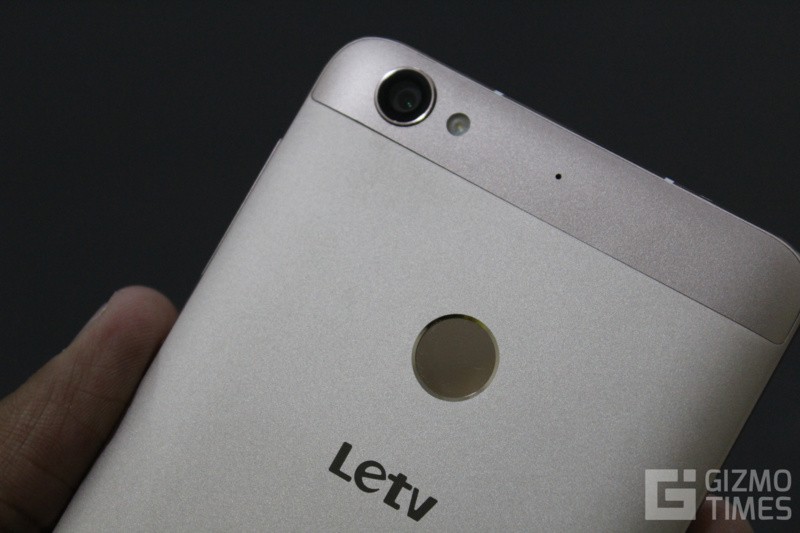 To be very frank, I’ve scantily used the camera and for the limited number of pictures taken in daylight, the camera delivers good with a proper color reproduction, though the 4K video recording isn’t so good because keep the resolution aside, the video isn’t very stable and easily shaky.

There is no HDR or Panorama mode, but the camera app allows for some good manual control. Too early to comment on the low light performance, but if we talk of the cameras at this price, the Le 1s does quite good.

How’s the fingerprint scanner on the Le 1s?

It is a decent one, and I like it for the fact that it helps taking pictures and is not limited to just unlocking the screen. The recognition is good as well, but to be frank, the Coolpad Note 3 has a much better fingerprint recognition than the one on Le 1s, though if we are to talk about another competitor, this is at par with the Lenovo K4 Note’s sensor.

So, taking selfies by tapping the fingerprint sensor is possible?

Yes, just tapping on the sensor with any finger will help you capture a photo, irrespective of the camera being used. It is rather comfortable to do that for selfies, when you are taking a selfie with the phone help in portrait orientation.

Can I change the function of LED notification light?

Yes, under the Display settings, you will be able to set the notifications light to function for Phone calls, SMS, Email, or other notifications.

Hey, I’ve heard that the Le 1s gets uncomfortably hot while talking on the phone. Have you faced the same?

I didn’t feel any heating or warming of the phone when on calls, i.e. even after over 45 minutes of continuous talk, but there was certainly some heating noticed when using the device on 4G and browsing the web, Facebook and stuff for just 20 minutes. The heating was both, on the front and back.

How is the battery life of the device?

It is a decent battery backup on the phone, and while you might want to wait to check the acutal stats in the review that will be out soon, I’m sure you won’t be disappointed with the battery on the Le 1s. Using this as my primary phone, I’m quite satisfied with it after using the Lenovo K4 Note before this.

Whenever a brand enters a new market, the major issue is with its after-sales service for products. Is LeEco having a good service presence in India?

The company has promised a good after-sales service for its smartphones, and there are already 555 service centers in India.

You can still let us know if you have any other questions, and we will be quick in helping you out with it.