LeEco earlier known as LeTV was the star at CES 2016 when they unveiled their latest offering, the Le Max Pro which is the world’s first smartphone to be powered by Qualcomm Snapdragon 820 processor. After the announcement the company has changed its name and Logo to LeEco and entered the Indian market with the Le 1s and Le Max on January 20th.

The Le Max Pro has been in news from its announcement at CES and with the device getting approved by Chinese telecommunication authority TENAA we can expect the device to hit shelves soon and be ready for purchase. The Le Max Pro is a power house of a device sporting a 6.33-inch display with QHD resolution similar to the Le Max which was recently launched in India. 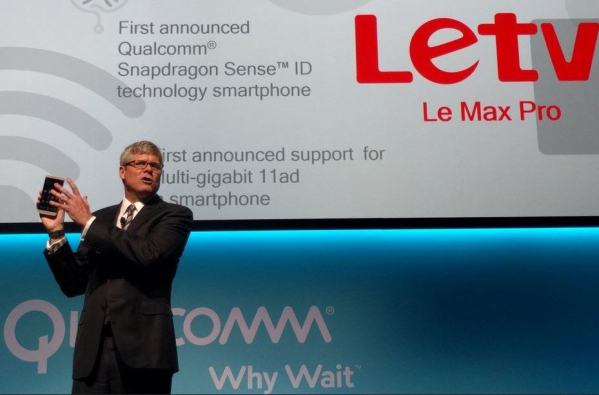 The Le Max Pro comes with a snapdragon 820 chipset and comes with 4GB of RAM and 64GB internal storage. The device comes with 21MP rear camera and a 4MP front facing camera. The complete details of the device have yet to be revealed. The recent entry of LeEco into India has been amazing with the the Le 1s flash sale receiving tremendous response of more than 5,30,000 registrations for the 70,000 Le 1s devices up for grabs. The Le 1s went out of stock in seconds and the company has mentioned that there will be another flash sale on February 9th.

With the kind of response that Le Eco is receiving in India we can expect that the Le Eco Le Max will be launched in India soon after the device is officially launched in China. Is Le Eco the newest Chinese manufacturer to take the Indian market by storm? only time will tell.