Lenovo has announced the Vibe K5 and Vibe K5 Plus smartphones at the MWC 2016 in Barcelona. The Lenovo Vibe K5 sports the same dispaly size and design as the Vibe K5 Plus. The Vibe K5 sports a 5-inch HD IPS display with HD resolution of 1280 x 720 pixels. The device comes with a 64-bit 1.4 Octa-core Qualcomm Snapdragon 415 with Adreno 405 GPU. The Vibe K5 is powered by 2GB of RAM and comes with 16GB internal memory expandable memory up to 32GB using microSD card. 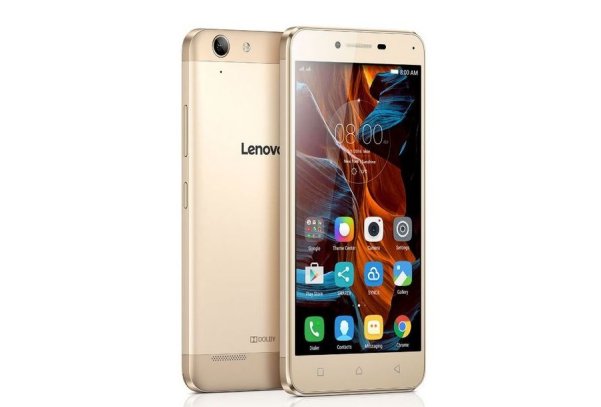 The device supports 4G LTE and comes with Dual SIM option, it has stereo speakers on the back with Dolby audio to give the enhanced audio experience. Lenovo Vibe K5 is available in Silver, Champagne, Gold and Graphite Gray colors and is priced at $129 which is approximately Rs. 8,800. The Vibe K5 will be available form March 2016. 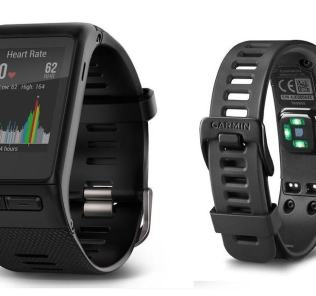 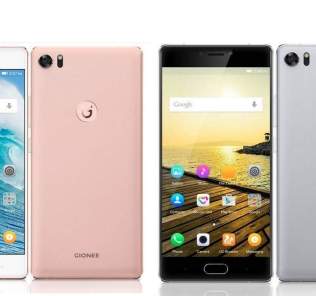 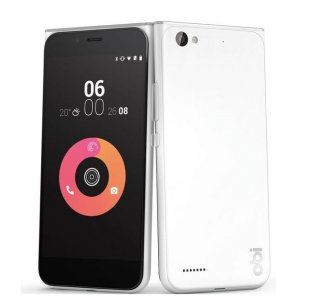 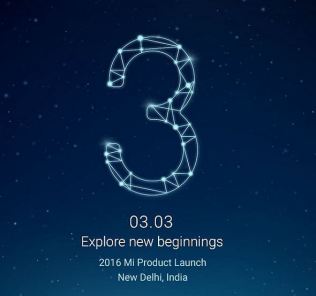 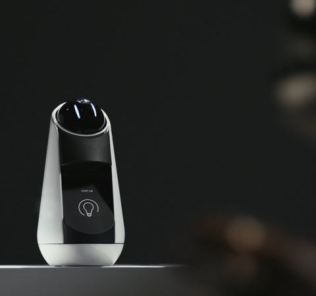