Lenovo has launched a new variant of the Vibe P1 called the Vibe P1 Turbo. The company has launched the device silently in Indonesia at a price of IDR 3,999,000 which is approximately Rs. 20,000 INR. The device sports a 5.5-inch Full HD display with Gorilla Glass 3 protection and pixel density of 401ppi.

It is powered by a 1.5 GHz Octa-core Qualcomm Snapdragon 615 (MSM8939) processor with Adreno 405 GPU. The Vibe P1 Turbo sports 3GB of RAM and 32GB internal storage which is expandable up to 128GB using microSD card. The device carried the same design and form of the Vibe P1. 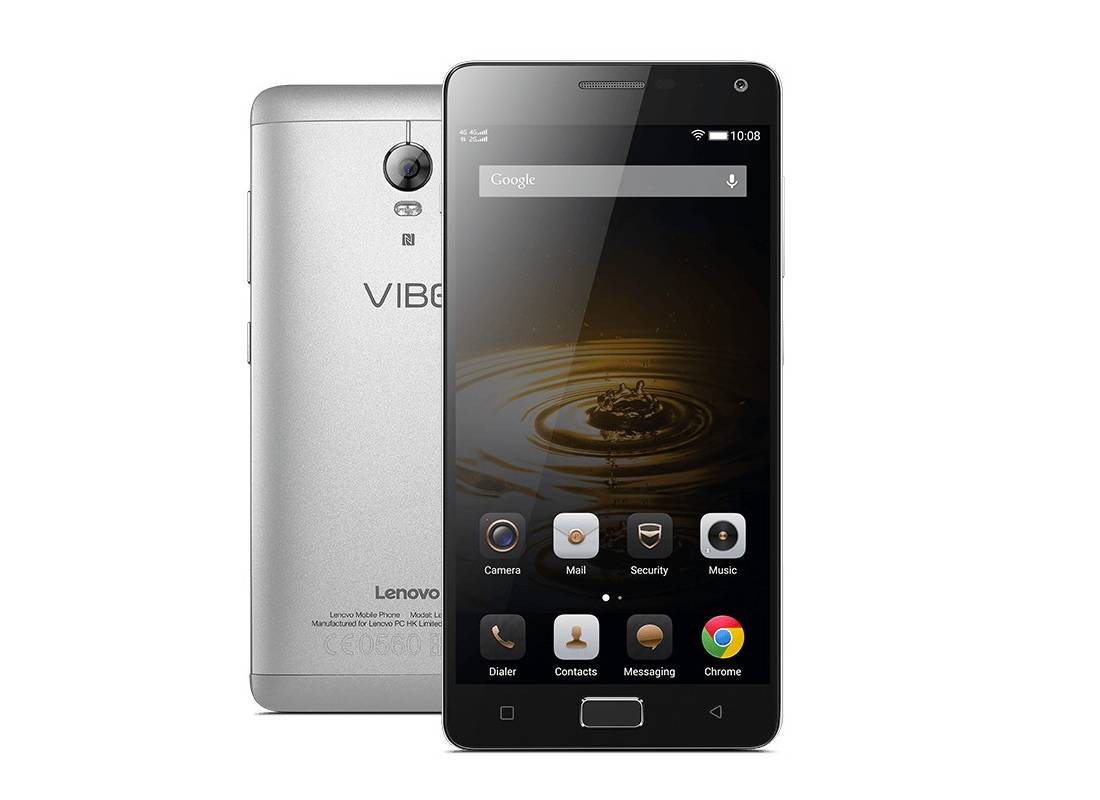 The Vibe P1 Turbo sports a 13MP rear camera with PDAF and f/2.2 aperture and LED flash along with a 5MP front facing camera. The device runs on Android 5.1 Lollipop with Vibe OS over it. It comes with a Fingerprint sensor placed on the back of the device. The device comes with connectivity features like 4G LTE / 3G, WiFi 802.11 a/b/g/n/ac, Bluetooth 4.1 LE and GPS. The smartphone is powered by a huge 5000mAh battery, it comes with Dual SIM (Micro SIM + Micro SIM).

The Lenovo Vibe P1 Turbo is available in Silver, Graphite, Grey and Gold colors. The availability of the device is not yet known in other regions along with India.