There were rumors about the LG G5 Lite being benchmarked and news about it accompanying the LG G5, but with no update from LG regarding the same, we can see that the rumored LG G5 Lite is actually a variant of the LG G5 for Latin America with lower firepower. LG is going with the same trick followed by many other smartphone manufacturers who launch smartphones running on different SoC’s for different markets.

Samsung has done that earlier too and with the Galaxy S7 and S7 Edge it is going to launch their Snapdragon 820 running Galaxy S7 and S7 Edge only in U.S and China and the rest of the countries having the Exynos 8890 powered devices. The same can be seen with HTC planning to release the M10 with Snapdragon 820 in most markets but Asia will be getting the MediaTek variant. 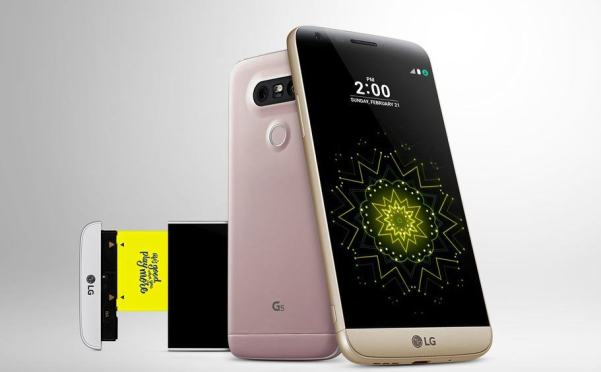 The changes which we know about in the LG G5 for Latin America are the decrease in the processor from Snapdragon 820 to Snapdragon 652. There is a  decreased in the RAM as well from 4GB to 3GB. With the Snapdragon 652 SoC there will not be support for the 360 VR headset, to confirm it a company sales manager said, based on the feedback obtained “VR was not very appealing” in Latin America.

So we can be sure to rest the rumors about the toned down variant of the LG G5 being called the LG G5 Lite but it is another variant of the G5 being restricted to a specific region and not so appealing I must say. 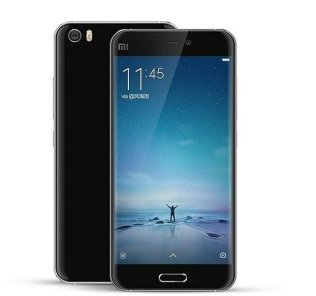 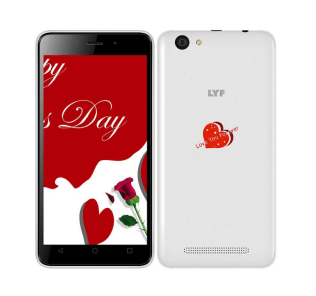 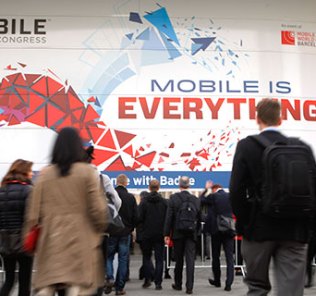 Must Read:The Best Smartphones from the MWC 2016 Event 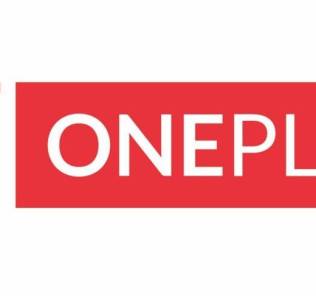 OnePlus 3 to be launched in June with revamped design 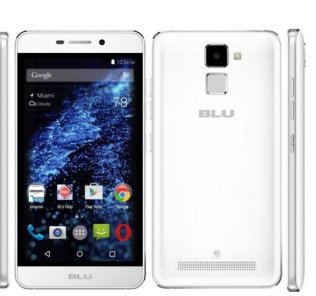