With the LG G5 all set to be launched on Feb 21 in Barcelona, another device from the company has been spotted on GFXBench listing which reveals the specifications of the device. The smartphone is named “LG-H840” and sports a 5.3-inch Quad HD display with resolution of 2560 x 1440 pixels which does not seem like something offered in a mid range smartphone by LG.

It is powered by the recently launched 1.8GHz Octa core Qualcomm Snapdragon 625 Processor with Cortex A53 chip and Adreno 510 GPU. It is coupled with 3GB of RAM and 32GB internal storage space. The specifications of the device position it in the mid range segment and it sports an 8MP rear camera with 3820 x 2160 pixels picture resolution and UHD 4K Video recording capability. The Front camera is also an 8MP shooter with picture resolution of 3264 x 2448 and Video recording at 2880 x 2160 pixels. One of the most surprising thing is that the device runs on Android 4.4 Kitkat which is an outdated Operating System.

The model number LG-H840 resembles the upcoming LG G5 model number thus hinting at this being  the toned down or the Lite version of the flagship device. The date of launch and other details are not yet clear whether it will be launched along with LG G5 or will be launched on a later date. 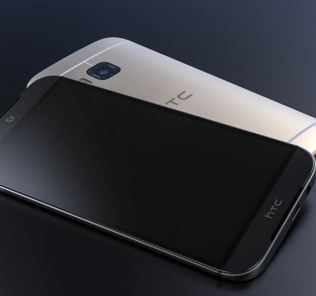 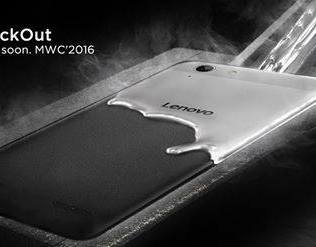 Lenovo’s new smartphone to arrive at MWC 2016, hints at a special coating 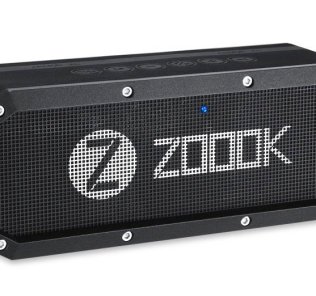 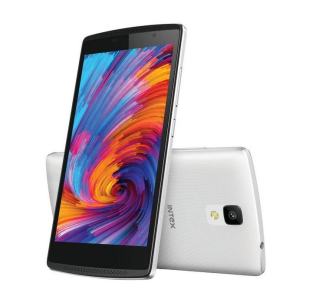 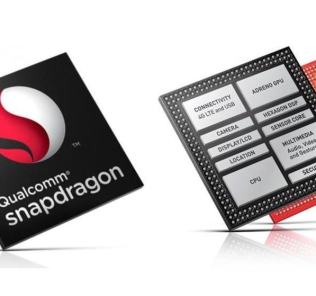 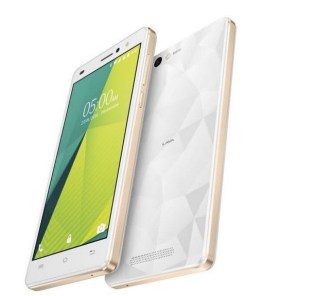 Lava A88 and X11 budget 4G smartphones launched in India