LG launched their flagship device the G5 earlier this month in MWC 2016 at Barcelona along with a range of accessories called LG Friends under LG Playground. with the global launch of the LG G5 set in April, the brand is going to launch the device in India in the next quarter of 2016. The LG G5 sports a 5.2-inch Quad HD display  with resolution of 2560 x 1440 pixels and comes with Quantum always-on display which displays notifications, time, battery status etc.

The LG G5 is the companies first modular type smartphone and comes with metal uni-body design with a slide-out Battery tray which is the main aspect of the devices modular design. There are companion accessories which make the LG G5 into a digital camera with physical camera control buttons. It can also be turned into a Hi-Fi player and much more with the company mentioning that many other accessories will be unveiled later. 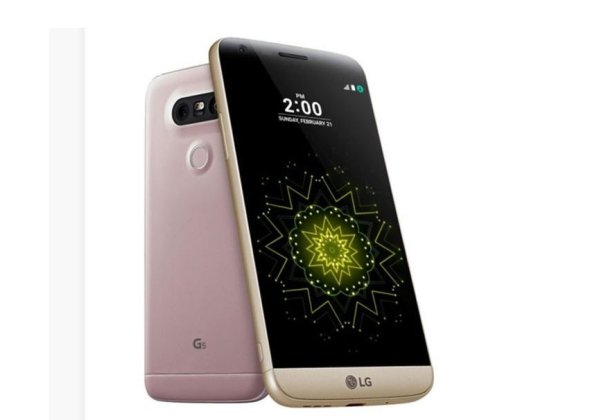 It is powered by Snapdragon 820 SoC coupled with 4GB LPDDR4 RAM along with 32GB UFS ROM which can be expanded using microSD up to 2TB. It comes with a dual camera set up on the rear having a 16MP rear camera with OIS 2.0, Laser Autofocus, LED flash and manual mode along with an 8MP camera with 135-degree wide angle lens. The LG G5 can be converted into a Camera using the CAM Plus camera module accessory. Other important features are the removable 2800mAh battery with Quick Charge 3.0 and it runs on Android 6.0 Marshmallow.

Commenting on the launch, Mr. Amit Gujral, Marketing Head, Mobile, LG India, said, “We are really happy to see all the positivity around the LG G5 ever since its global unveil at the MWC. In fact, in a survey conducted in Korea the LG G5 topped consumer preference leaving its closest competitors trailing far behind. We hope to make this available to users in India very soon and are optimistic that consumers will love its revolutionary design and features.”

The various other Companion devices launched along with the LG G5 include LG 360 VR, LG 360 CAM, LG Rolling Bot, LG Tone PlatinumTM, H3 by B&O PLAY, LG Smart Controller and LG Friends Manager. The pricing of the LG G5 in India and the exact date of launch has not been updated yet.