Ahead of the CES 2016, LG announced the LG K series devices – the LG K7 (or LG Tribute 5 in the US) and K10 and couple of days after, the company revealed the K4, K5 and K8 will join the line up. The LG K4 Specifications has been spotted on the company’s official website (Russian version). 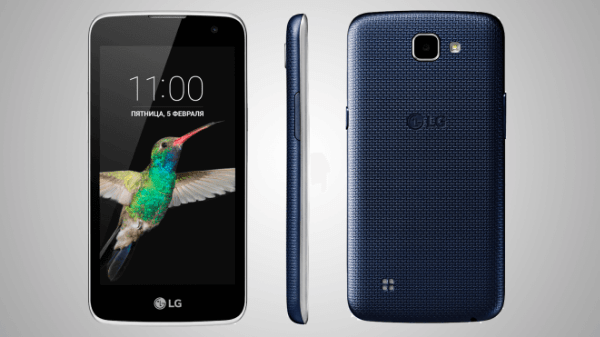