LG Hungary has listed the LG K8 LTE smartphone ahead of its official announcement. The device is expected to join the LG K4 and LG K10 when they start selling in Global market. While there is no word on pricing and availability, it could be one of the device the South Korean company decides to show off at the MWC 2016 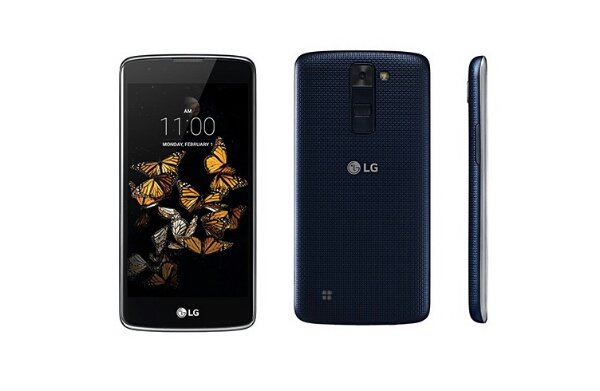 In the camera aspect, there is a rear facing 8-megapixel camera with LED flash (capabe of recording 1080p FHD videos) and a front facing 5-megapixel camera for selfies and video chats. Connectivity options on the device includes – 4G LTE/3G, Bluetooth 4.2, NFC, Wi-Fi 802.11 b/g/n and GPS.