‎After announcing the LG X Series devices – X Screen and X Cam, LG has announced the LG Stylus 2 ahead of the MWC 2016. The Stylus 2 which succeeds the LG Stylo (also known as the LG G4 Stylus) will arrive ‘exceptionally priced’ and in three colour options to choose from – Brown, Titan and White. 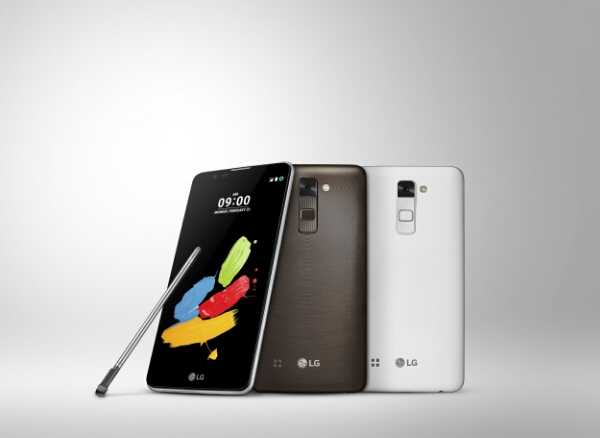 The device ‎relies on the same quad-core processor clocked at 1.2GHz used by the predecessor but the RAM has increased from the 1GB on the LG G Stylo to 1.5GB. It has 16GB internal storage space, a microSD card slot for storage expansion and backed by a removable 3000mAh battery. 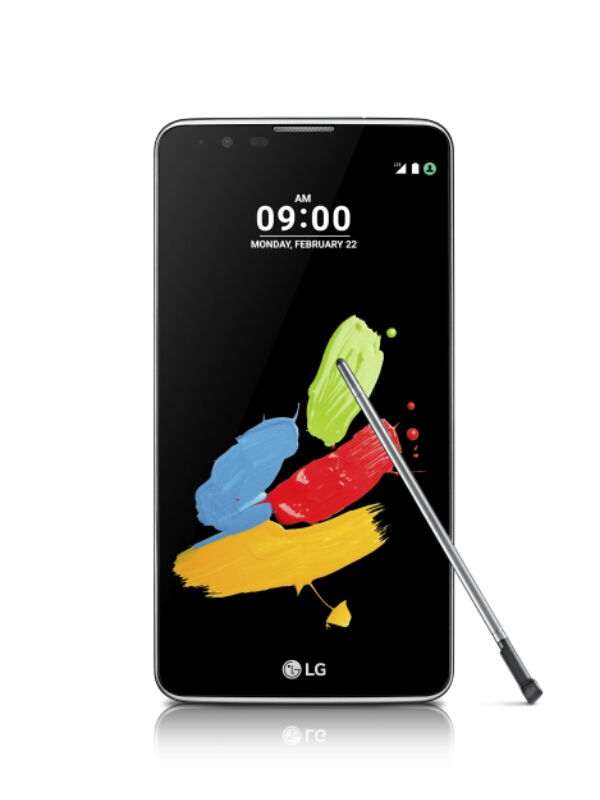 Commenting on the launch of the Stylus 2, president and CEO of LG Electronics Mobile‎ Communications Company, Juno Cho said;

“LG Stylus 2 provides both the big screen and premium notetaking functions of a premium large phone at a price of a mid-tier phone. This device is another example of our commitment to the mass-tier segment where there is so much opportunity for growth and creativity.”