Browse: Home / LG unveiled Quick Cover Case for the G5 ahead of its launch – hard-reset.net


LG has introduced a Quick Cover case for the yet to be released LG G5, the device is going to be launched at pre-MWC 2016 keynote event on February 21st at Barcelona. It is quite unique to see that the case or cover is released by the company before the launch of the device itself. The Quick Cover View is a semi-transparent mesh cover which borrows the touch function we recently saw on the LG K10.

This cover will let user take calls and control alarm settings  directly through the mesh cover without opening the cover fully. The cover has a window at the top to view the time, date and notifications like missed calls, messages, reminders and mails. In the windows the number and name of any incoming call is also visible. This utilizes the always on display in the LG G5. 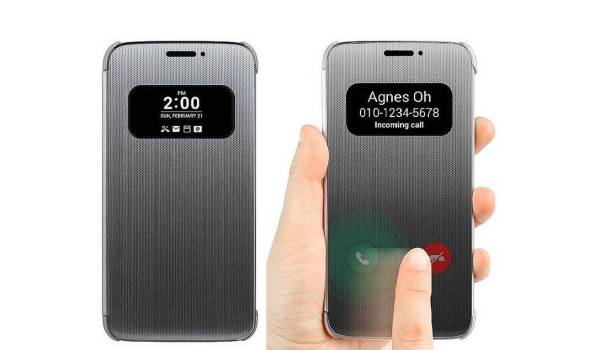 This is a great addition to the upcoming flagship by LG which is much anticipated thanks to the unique features like the modular or magic slot design which accommodates the battery and other accessories as well. The G5 is said to sport a 5.5-inch Quad HD display with rounded corners and all metal body. The device will be powered by a Snapdragon 820 processor having 4GB RAM with internal storage space of 32GB expandable using microSD card. The device runs on Android 6.0 Marshmallow. The LG Quick Cover is said to be showcased at MWC 2016 and most likely the  smartphone will be on display as well. 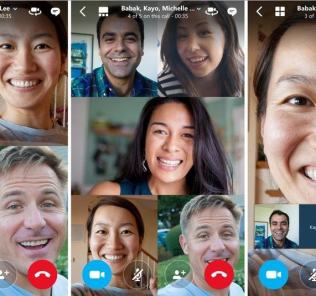 Skype for iOS and Android get Group Video calling today 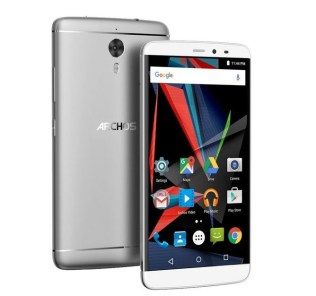 ARCHOS Diamond 2 Plus and Diamond 2 Note with Android 6.0 Marshmallow announced 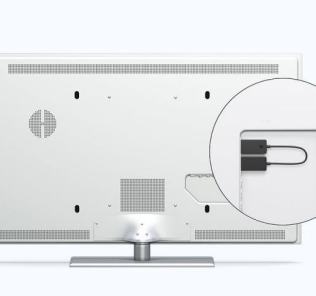