Ahead of the MWC 2016, LG has announced new smartphones in the LG X Series – the LG X Cam and LG X Screen, which will both debut on February 22nd. The series is expected to offer users a unique user experience by offering one exceptional feature at a price that rivals mid-range smartphones. 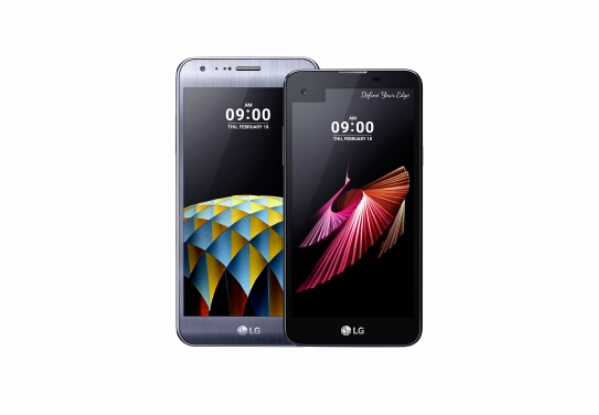 Both device which offers either a great camera or an advanced display will be showcased at the company’s booth at the MWC. The X Series devices from LG will be available in Key markets in Asia, Europe and Latin America starting March 2016.
‎

One of the highlight LG X Cam is the Dual rear cameras (13MP + 5MP) , for advanced camera experience; while the front camera is a 8MP snapper for selfies. It sports a 5.2-inch (1920 x 1080 pixels) Full HD In-Cell display with LG’s 3D Bending Glass, support LTE connectivity and weighs 118 grams. 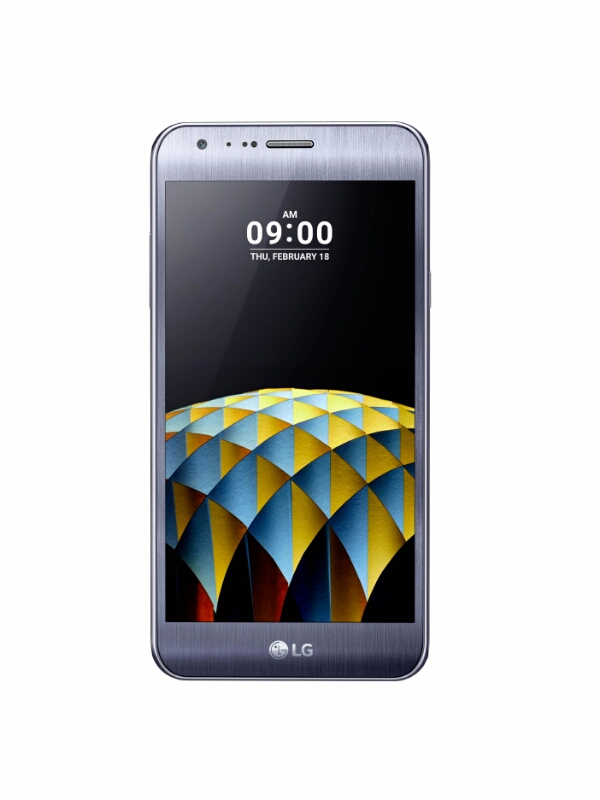 The LG X Screen is the second LG X Series device announce – it has the same ‘Always-On’ second screen as the LG V10. It sports a main 4.93-inch (1280 x 720 pixels) HD In-Cell Touch display, a second 1.76-inch (520 x 80 pixels) LCD display and crystal-clear glass fiber exterior and clean lines.
‎
Users can take advantage of the second screen without interrupting current activity or having to turn on the phone. Some of such includes – checking time, date, notifications, battery status; answer calls and access frequently used apps. 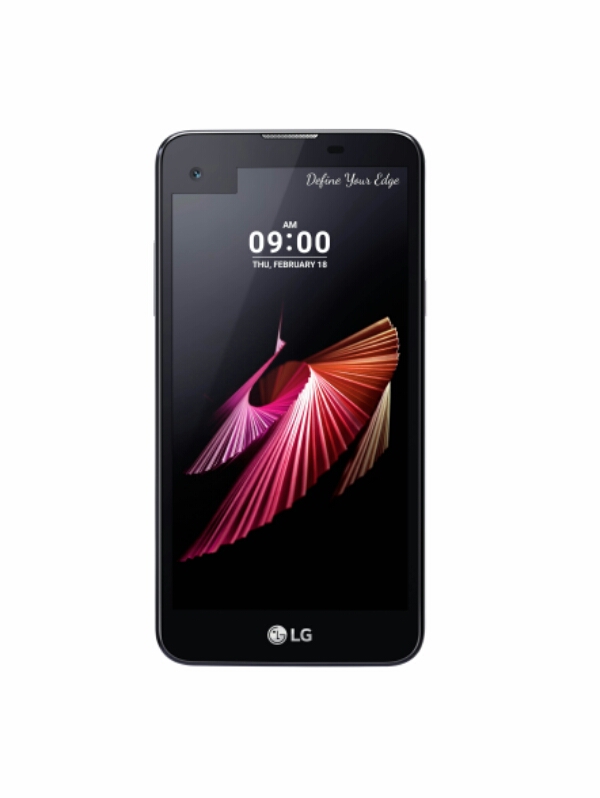 The device measures 142.6 x 71.8 x 7.1mm in dimensions, supports LTE connectivity and backed by a 2300mAh battery. No word on pricing yet but it will arrive in Black, Pink Gold and White colour options.