Logitech has launched their latest keyboard called the Logitech G810 Orion Spectrum which is a mechanical full size gaming keyboard. It is equipped with the company’s Romer-G mechanical switches which are said to make it 25% faster and intelligent RGB illumination having pre configured lighting profiles for many games.

The Keyboard can be personalized to suite each individual with the use of Logitech Gaming Software (LGS). Gamers can change and set the color of each key light of their choice out of the 16.8 million color options available with the keyboard. With the use of LGS synchronizing lighting effects with other Logitech G gaming gear is also possible. 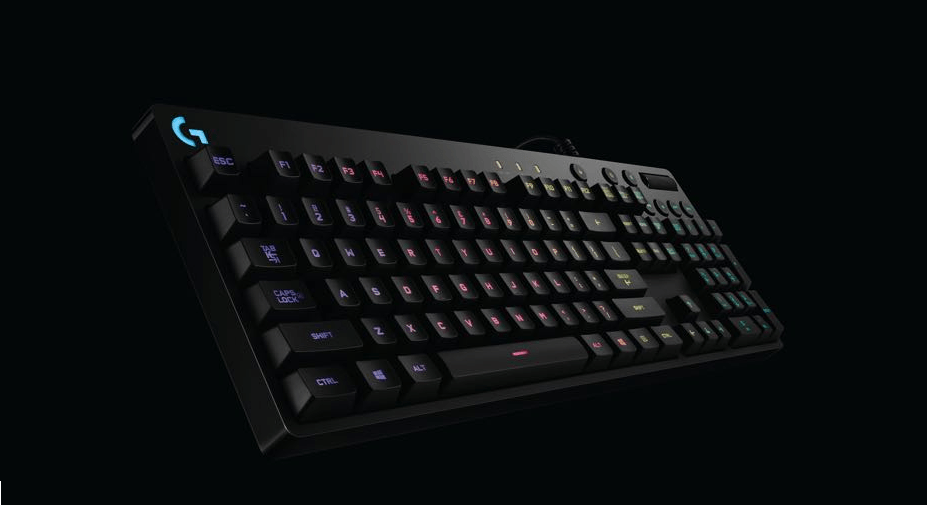 Logitech had launched their Wireless Touch Keyboard K4000 Plus in October last year in India which comes with a touch pad and right and left mouse buttons for users who like to connect to their TV’s or laptops and work from a distance. Sitting on a couch on the bed and use the keyboard to manage everything.

Coming back to the G810 Orion Spectrum keyboard, it comes with sturdy build quality and with the Romer-G mechanical switches it is 25 percent faster than the standard mechanical switches on other keyboards. It comes with dedicated media controls which can be used to play, pause and mute music and videos instantly even while gaming.