Microsoft has announced the acquisition of Swiftkey – maker of the Al-powered predictive keyboard app used on over 300 million smartphone. ‎The british-based startup confirmed the news on its official blog. Both companies have kept mum on the financial details of the acquisition but Financial Times estimate the deal to worth $250 million in a cash only deal. ‎‎ 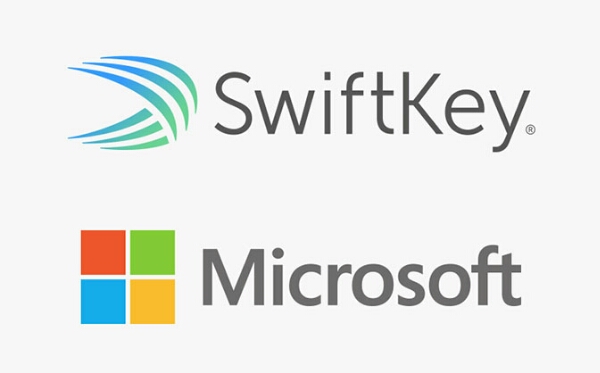 ‎
Microsoft will absorb the company’s employees and continue to develop the Swiftkey keyboard app for Android which was first released in 2010 and the iOS version which was released two years later, for free. ‎Various avenues to integrate the latter’s core technology across the breadth of their product and services portfolio will be explored.

More so, ‎information will be released in coming months as to how the company deems it fit to integrate Swiftkey technology into Word Flow technology for Windows. ‎
‎
Microsoft’s ‎decision to acquire Swiftkey which is only available on rival platforms is no suprise, as the Redmond giant has been actively exploring avenues to makes its software and service offerings available across all platforms. And it also aligns with the company’s goal of making intelligent system work under user’s control and also on their behalf.