There has been so much said about the upcoming Microsoft Lumia 650 smartphone in recent weeks but the exact launch date is still up in the air. The press images of the device has surfaced showing the Lumia 650 in its full glory. 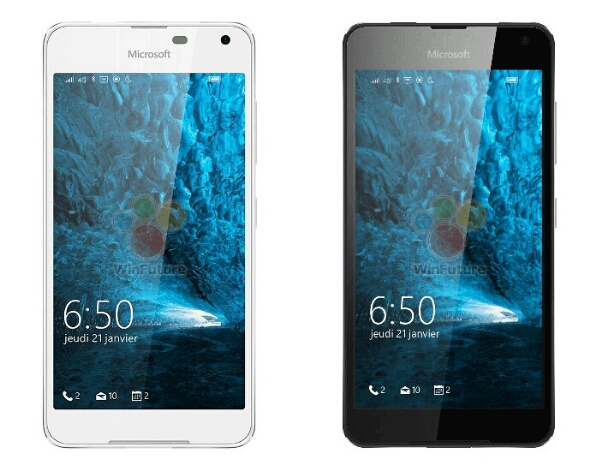 Under the hood, it is powered by either the quad-core Qualcomm Snapdragon 210 MSM8909 processor clocked at 1.1GHz or the Qualcomm Snapdragon 212 MSM8909 processor clocked 1.3GHz with 1GB of RAM and either 8GB or 16GB built-in expandable storage space.
‎
As expected, the Microsoft Lumia 650 will run Windows 10 Mobile OS, come in Single or Dual SIM options and support 2G, 3G and 4G LTE networks. In the camera aspect, there is a front facing 5-megapixel camera for selfies and video chat, and a rear facing 8-megapixel camera with LED flash.