Motorola has launched their latest smartphone the Moto X Force in India earlier this month. The device was available for sale on online stores like Flipkart, Amazon and Snapdeal for Rs. 49,999 for the 32GB variant and Rs. 53,999 for the 64GB variant. From now the device is said to be available in 400 retail stores across India starting the offline sales of the Moto X Force. The stores are said to be spread across 15 cities and the company also mentioned that there will be EMI option available using select bank cards.

The Moto X Force will be available in retail stores like Croma, Spice Hotspot, Vijay sales and Poorvika. Moto X Force is not just strong on the out side but is great in terms of internal specs as well, sporting a 5.4-inch Quad HD display, the Moto X Force has Qualcomm Snapdragon 810 processor (octa-core with 2GHz clock speed), 3GB RAM and 32GB/64GB internal storage, while the MicroSD card slot supports storage expansion of up to 2TB capacity. The phone runs Android 5.1.1 Lollipop which will be upgraded to Android 6.0 Marshmallow shortly. 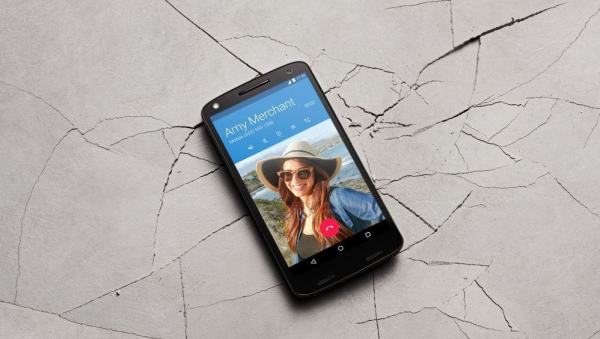 The main selling point of the device which is the Shatterproof technology used in the display is called ‘ShatterShield’ which is said to be made of aluminum rigid core, flexible AMOLED display along with dual-layer touchscreen panels. It will not break into pieces even when dropped on a slab of concrete is what the company says about the device.

If you are interested in buying the Shatterproof Moto X Force, head out to your nearest offline store and check it out hands on, it comes in Black, Grey and White colors.