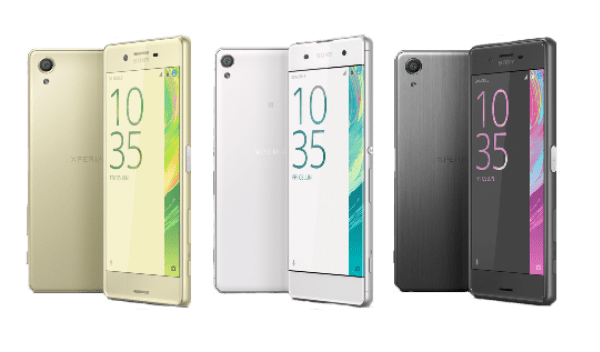 The Sony Xperia X kick-starts the Xperia series of smartphones from Sony; it sports a 5-inch (1920 x 1080 pixels) Full HD display, measures 7.9 mm thick and is backed backed by a 2620mAh battery. It relies on the Qualcomm Snapdragon 650 processor with 3GB of RAM, either 32GB (Single SIM) or 64GB (Dual SIM) and a microSD card slot.

The Sony Xperia X Performance improves on the performance of the Xperia X; it is powered by a Qualcomm Snapdragon 820 processor along with 3GB of RAM and 32GB built-in storage space. The design sees brushed metal (or hairline) finish on the Black and White colour options. 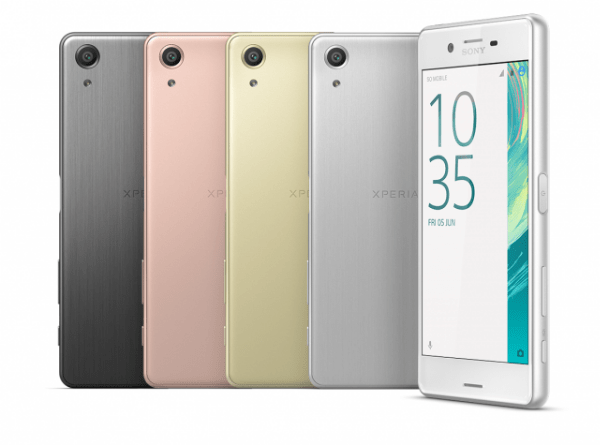 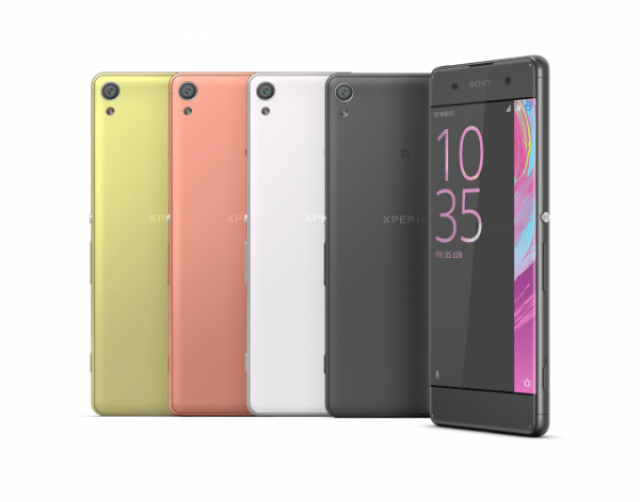 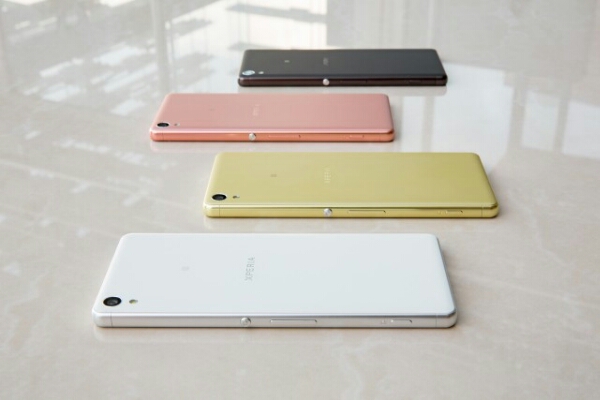