‎Along with the ZTE Spro Plus, ZTE also announced two new affordable mid-range Android Marshmallow OS smartphones in the Blade series – the ZTE Blade V7 and ZTE Blade V7 Lite at the Mobile World Congress 2016 in Barcelona. Both devices will go on sale around Summer 2016 but no word on pricing.‎ 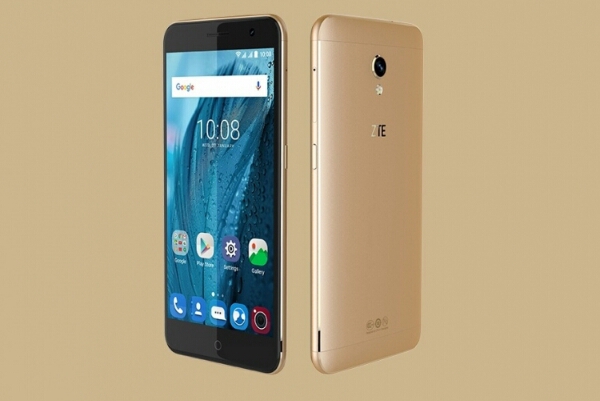