Not to be left out of the razzmatazz at the MWC 2016, Obi Worldphone (formerly Obi Mobiles) announced a new smartphone – the Obi Worldphone MV1 which rocks the company’s conceptual design. It will be available in emerging markets in Asia, Africa, Latin America, and Europe. 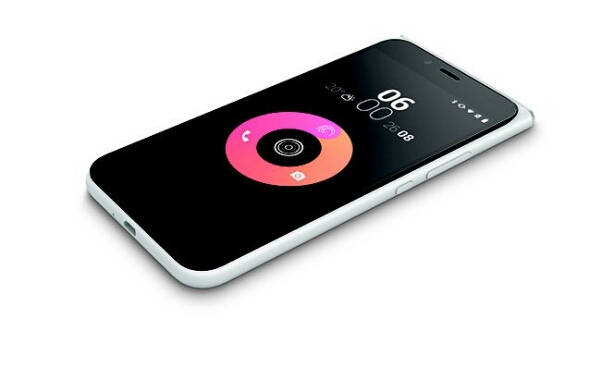 The Obi Worldphone MV1 now sits between the company’s current offerings – the $250 SF1 and the $149 SJ1.5 in terms of specs but has some advantages over them. It is powered by a quad-core Qualcomm Snapdragon 212 processor clocked at 1.3GHz with Adreno 304 GPU and supports LTE connectivity.‎

In the camera segment, there is a front facing 2-megapixel camera for selfies and a rear facing 8-megapixels camera with f/2.2 aperture and LED flash. ‎Other connectivity options on the MV1 includes – USB 2.0, Bluetooth 4.1, GPS and Wi-Fi 802.11 b/g/n.

The Obi Worldphone MV1 is equipped with DTS Sound with Dual microphone for noise cancellation and runs Cyanogen OS 12.1.1 OS (based on Android 5.1 Lollipop) with Lifespeed UI ontop. The 1GB model costs $139 while the 2GB model costs $149. ‎