Obi Worldphone which has been known for its design and build, the company which is backed by John Scully has introduced their latest smartphone the MV1 which is a budget level device and is designed by the same San Francisco-based product studio Ammunition which designed the Obi Worldphone SF1. The device comes with a 5-inch HD in-cell touch display having resolution of 1280 x 720 pixels along with Corning Gorilla Glass 3 protection and oleophobic coating to prevent fingerprints.

It is powered by a 1.3GHz quad-core Snapdragon 212 processor with Adreno 306 GPU. The device is available in two variants based on RAM with 1GB and 2GB variants available. It comes with 16GB builtin storage which is further expandable up to 64GB using microSD card. The device carries the design concept from the SF1 with the floating display and top of the device having similar borders, the bottom half of the device has a change in design compared to the SF1. 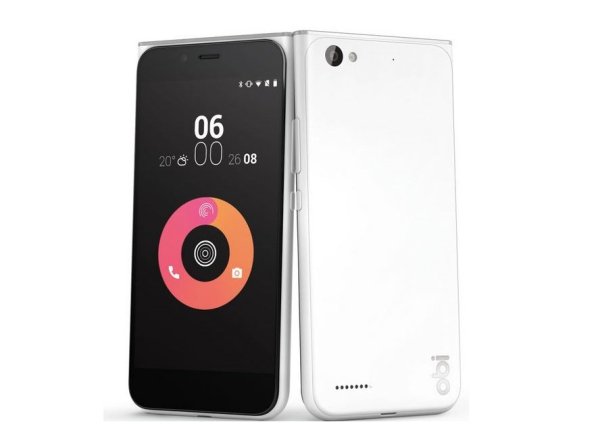 The Worldphone MV1 comes with an 8MP rear camera with f/2.2 aperture and LED flash along with a 2MP front facing camera. It runs on Android 5.1 Lollipop based Cyanogen 12.1 OS and supports 4G LTE along with the other regular connectivity features. It comes with Dual SIM support – Micro + Nano SIM.