Oppo has quietly announced what appears to be the Lookalike of the Champagne edition of the OnePlus X in China. It is actually no surprise judging by the very close ties between Oppo and OnePlus. Dubbed the Oppo A30, it was spotted on TENAA late last year and now that it has gone official there is still no word on pricing. ‎ 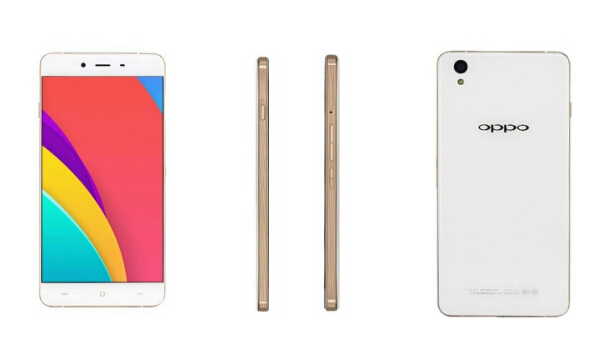 Moving to the specifications, the Oppo A30 keeps the same specs as the OnePlus X. It ‎sports a 5-inch 1080p Full HD ONCELL AMOLED display with a pixel density of 401ppi. Under the hood, it is ‎powered by a Qualcomm Snapdragon MSM8974 processor (more likely the SD801 than the SD800) along with 3GB RAM, 16GB built-in storage space and is backed by a non-removable 2525mAh battery.