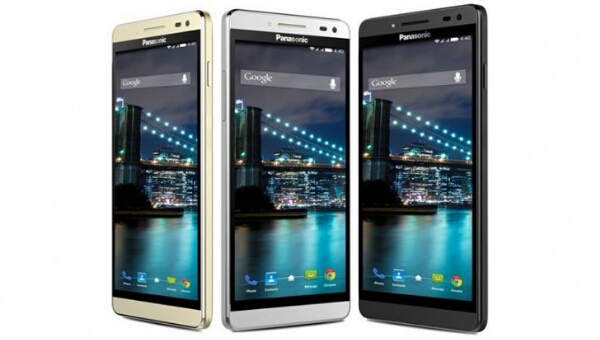 Both the Panasonic Eluga I2 and Panasonic Eluga L2 have some similar specs but differs in these aspect; the Eluga I2 has a 5-inch HD IPS display, powered by a quad-core processor clocked at 1GHz, front camera flash, weighs 135 grams, measures 144.2 x 71.2 x 8.8 mm in dimensions and backed by a 2000mAh battery. 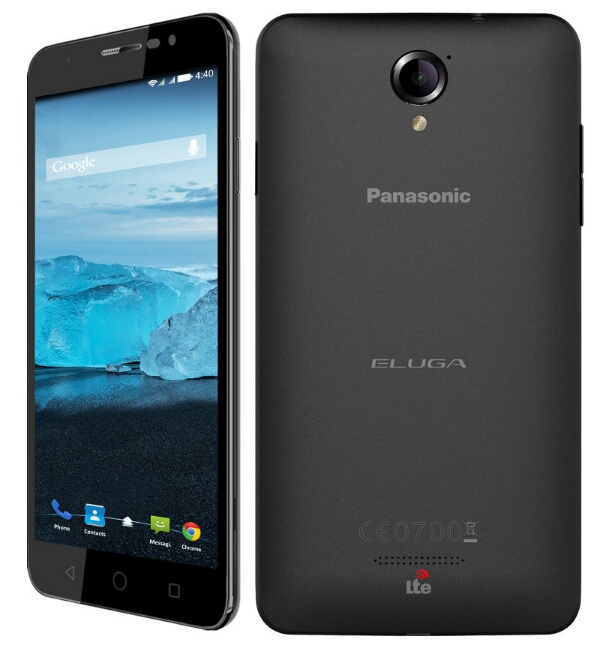 The Panasonic T45 4G has already been detailed before on TGF; it has a 4.5-inch FWVGA display, powered by a quad-core processor clocked at 1GHz paired with 1GB RAM, 5MP camera with LED flash, 8GB internal storage and a 1800mAh battery. 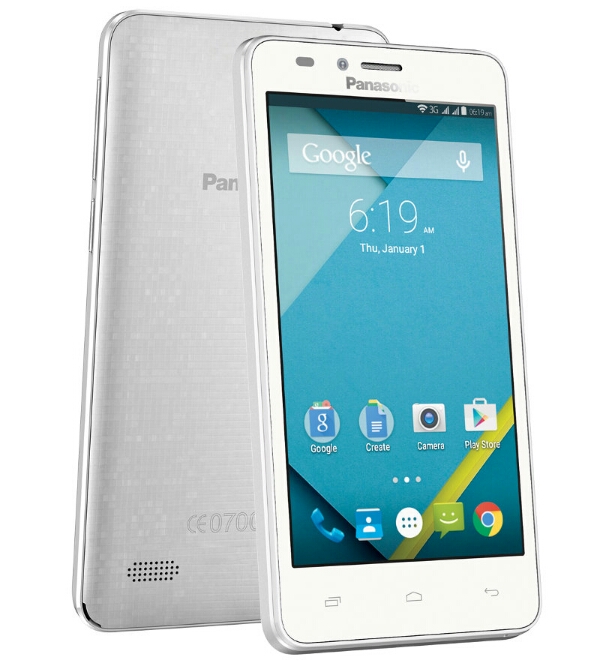