Along with the new SoCs – Snapdragon 625, 435 & 425, Qualcomm announced the Snapdragon Wear 2100 processor for the purpose of powering next-generation wearables. This SoC replaces the Snapdragon 400 which was originally made for smartphones but adapted to be used on smartwatches. 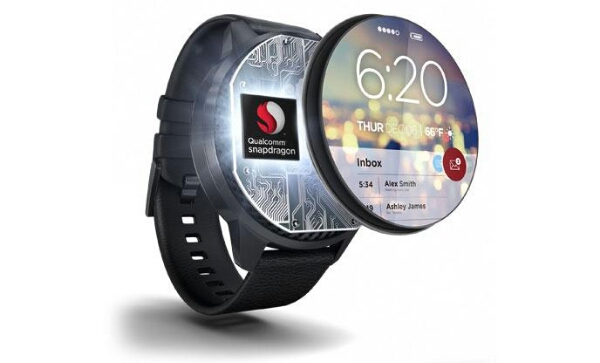 Compared to previous-generation wearable processors, it is 30% smaller thus enabling thinner and sleeker product designs; and consumes 25% less power which contributes to a longer battery life. It also uses an integrated ultra-low power sensor hub with richer algorithm which will help with greater tracking accuracy.

LG has confirmed it will be launching new smartwatches and other wearable devices for consumers using the Qualcomm Snapdragon Wear 2100 processor later this year. Also, various wearables powered by the processor are already in development. ‎