Commenting on the launch, the company said, that their strategy is in line with Prime Minister Narendra Modi’s vision of “empowering India to the last person, transforming India’s growth story”. The Freedom 251 will be launched by Defence Minister Manohar Parrikar on February 17. 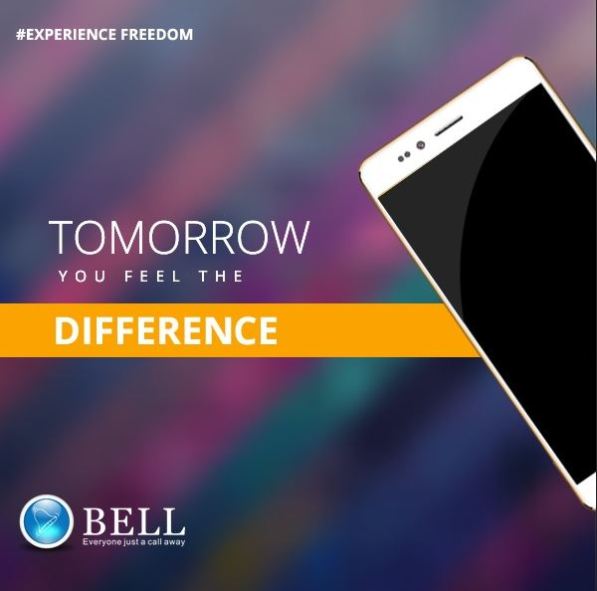 The specifications of the device and other details about the availability and production have not been disclosed yet. They mentioned that Initially, Ringing Bell will be into assembly of handsets in Phase-I and later aim at full Indigenous development of the feature rich smartphones. With Make in India initiative taking off, many Foreign manufacturers like Xiaomi, Gionee, Motorola have started assembling handsets in India. India has taken the second place in terms of being the largest smartphone market after China.

With the launch of Freedom 251, the smartphone market is going to be taken by storm with this being the cheapest smartphone to be launched in India. With many feature phones being priced almost similar or less than Rs. 500 this will surely disrupt the smartphone market and many local manufacturers like Intex, Lava, Celkon, Micromax will be affected who deal in smartphones catering to the entry level users.